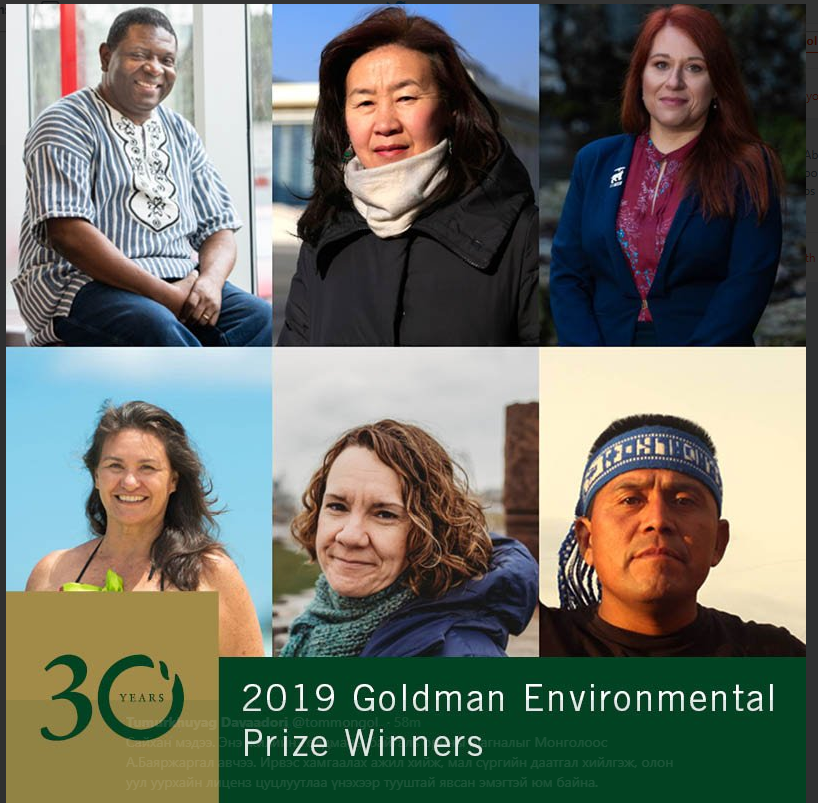 A woman from Mongolia has won a prestigious environment award after successfully campaigning to stop mining firms destroying a critical habitat for snow leopards.

A.Bayarjargal persuaded her government to create a huge nature reserve in the South Gobi Desert and cancel 37 mining contracts in the area. Her advocacy resulted in the region being turned into the 1.8 million-acre Tost Tosonbumba Nature Reserve, which is the first federally protected area in Mongolia created specifically for snow leopard conservation.

49-year-old A.Bayarjargal first became determined to save the vulnerable big cats after she spent some time working as a translator for a wildlife scientist back in the 1980s.

She is one of six people recognised for their work by the 2019 Goldman Environmental Prize committee.

The big cat population of southern Mongolia has been dwindling as a result of habitat loss and poaching. 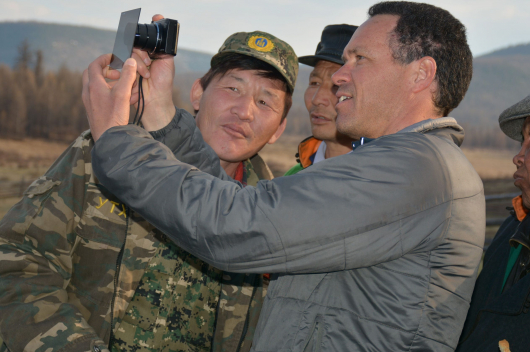 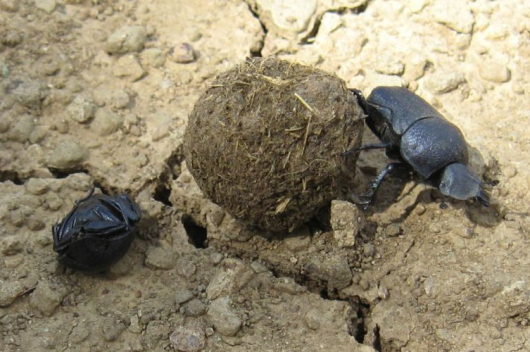 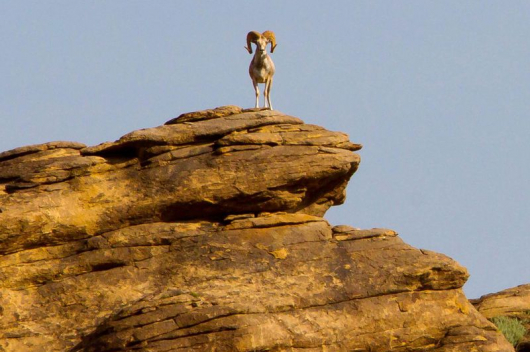