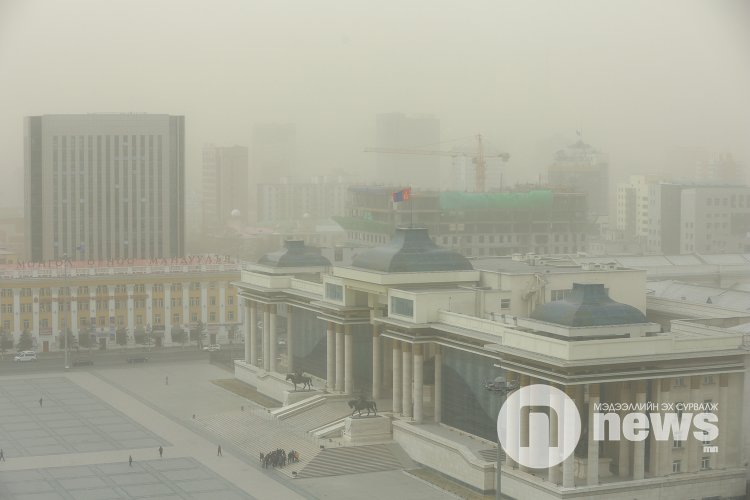 Earlier today, a dust storm hit Ulaanbaatar, blanketing the sky. According to the National Meteorology and Environmental Monitoring Agency, the dust storm did not just strike the Mongolian capital, but six provinces, namely: Tuv, Bulgan, Khentii, southern parts of Selenge, Dundgobi and northern parts of Dornod province. During the dust storm, the wind reached 18-20 meters per second and sometimes even 24 m/sec.

The storm is expected to continue until tomorrow night. 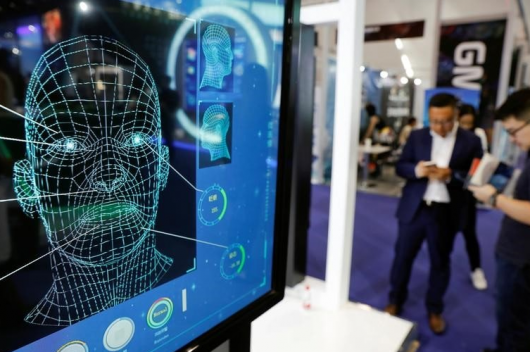 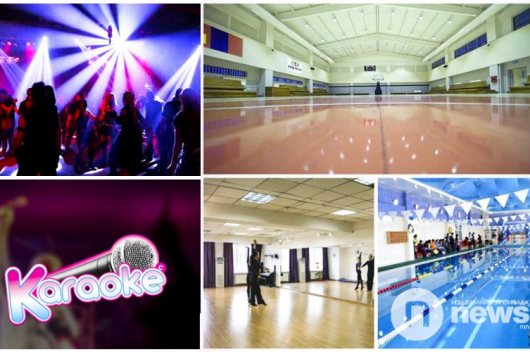 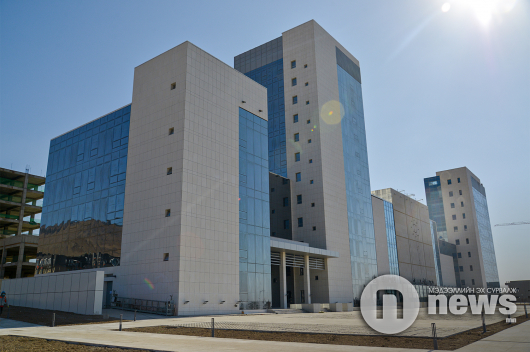