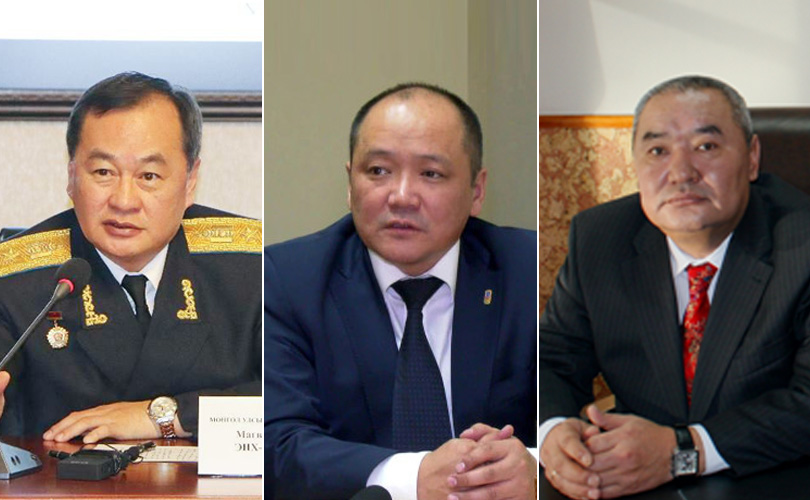 Mongolian President Kh.Battulga issued decrees on Thursday (28 March) to dismiss Ts.Zorig, Chief Justice of the Supreme Court of Mongolia, M.Enkh-Amgalan, General Prosecutor and his deputy, G.Erdenebat, from their posts over the ‘torture to confess’ case.

A statement made by Justice Minister Ts.Nyamdorj on 22 March regarding the murder case of S.Zorig, one of the heroes of Mongolia’s peaceful transition to democracy, has shaken the nation. In the statement, the Justice Minister publically apologised on behalf of the Mongolian government that torture had been used to extract a confession. Ts.Nyamdorj said that two officers from the General Intelligence Agency (GIA) of Mongolia have been investigated for using torture to obtain a confession. Subsequently, a video of the defendants, actually being tortured, was played at Parliament House yesterday; some journalists also saw it earlier today (29 March).  Following an investigation lasting two decades – in which there have been accusations of cover-ups and during which numerous people, including the victim’s wife, have been detained – Ts.Amgalanbaatar and two others were sentenced to 24-25 years in prison for the murder of S.Zorig.