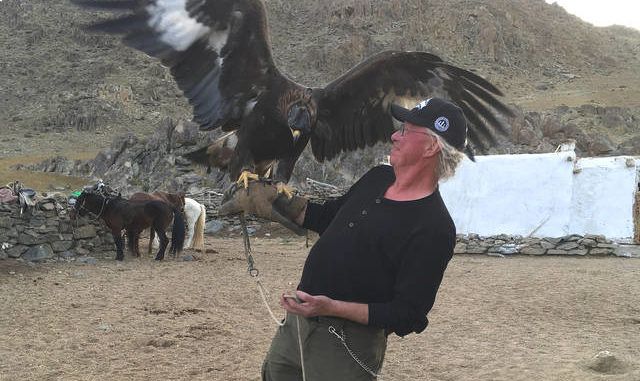 The Dietrich Theater in Tunkhannock, Pennsylvania, will host Harry Sweppenheiser for his presentation “Discovering Mongolia with Harry” on Saturday, March 30 at 10:30 a.m. In this free program, Sweppenheiser plans to share his journey to meet the Mongolian people in the movie “The Eagle Huntress” shown at the Dietrich in the Winter Fest of 2017. Not only will he talk about the people, he will also show his own movie, showing the landscape of Mongolia, his tour group of nine other travellers, and the real Eagle Huntress.

Last year Sweppenheiser shared his recent journey to Bhutan, but his wanderlust was not yet satiated, choosing Mongolia as his next destination. It was “The Eagle Huntress” that was the motivator. It was the father/daughter relationship in the movie that made him set a new goal — to get to Mongolia.

One tradition he found interesting is that the Mongolian people believe that for safe travel it is good to pour milk on the tires of your vehicle. When asked what kind of milk Sweppenheiser replied, “ Camel or mare’s milk.”

A highlight of the trip was staying in the same home of the real Eagle Huntress, meeting her and sharing meals with her and her family.

Sweppenheiser has captured all of these experiences and more in his movie. When asked what was his next dream trip will be, he did not come up with an answer. The thrill of his trip to Mongolia is still fresh and all consuming. We will have to wait to find out where he will take us next. 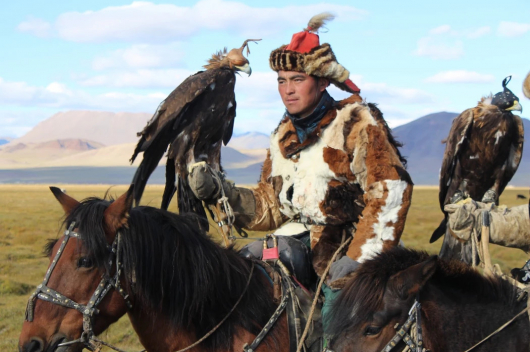 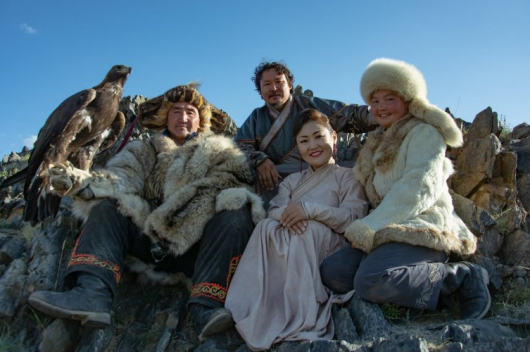 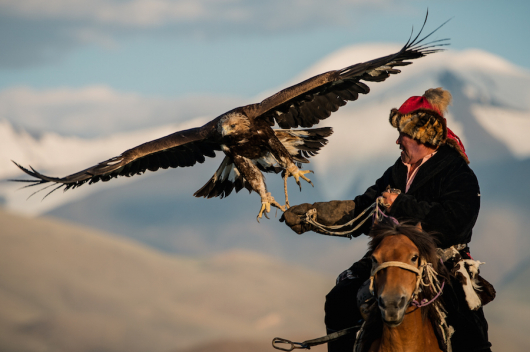