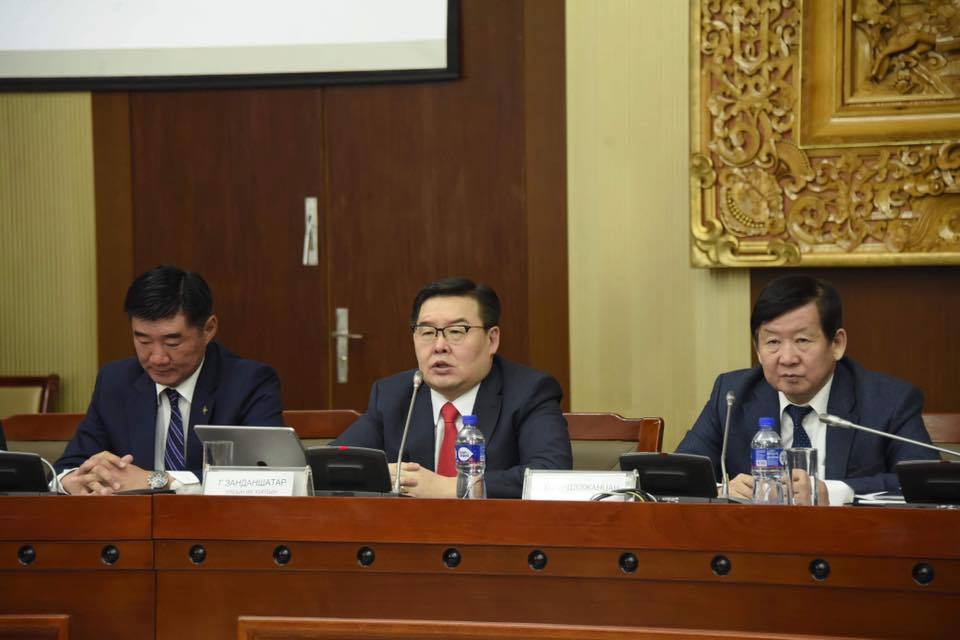 The Mongolian State Great Khural (parliament) is to use a fingerprint voting system starting from the upcoming regular spring session to make lawmakers more accountable, local media reported on Thursday, citing the secretariat of the country’s unicameral parliament.

Ghost voting is an illegal practice when some lawmakers cast electronic machine ballots for their absent fellow members. It is widespread in the 76-seat parliament of Mongolia. This has raided public criticism.

The regular spring session of the Mongolian parliament is scheduled to open on 5 April. 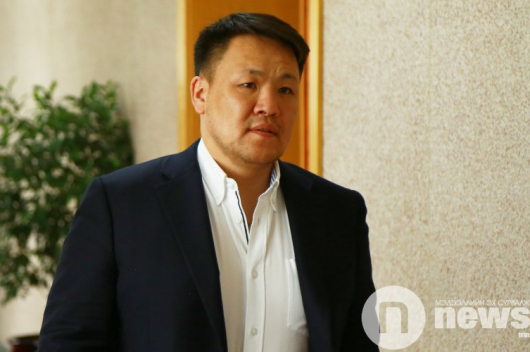 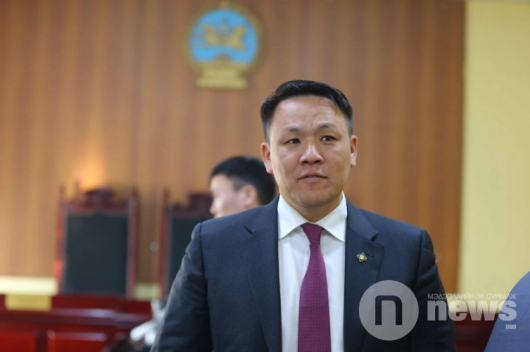 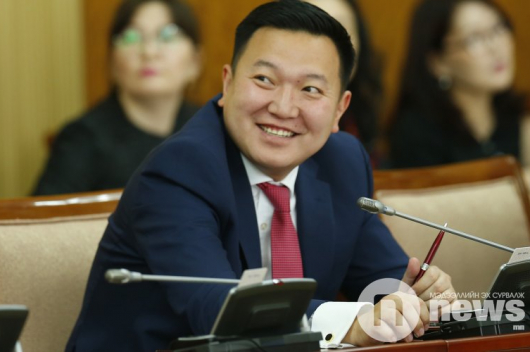