Closer ties for UB and her sisters - Denver & Oakland - News.MN

Closer ties for UB and her sisters – Denver & Oakland

Closer ties for UB and her sisters – Denver & Oakland 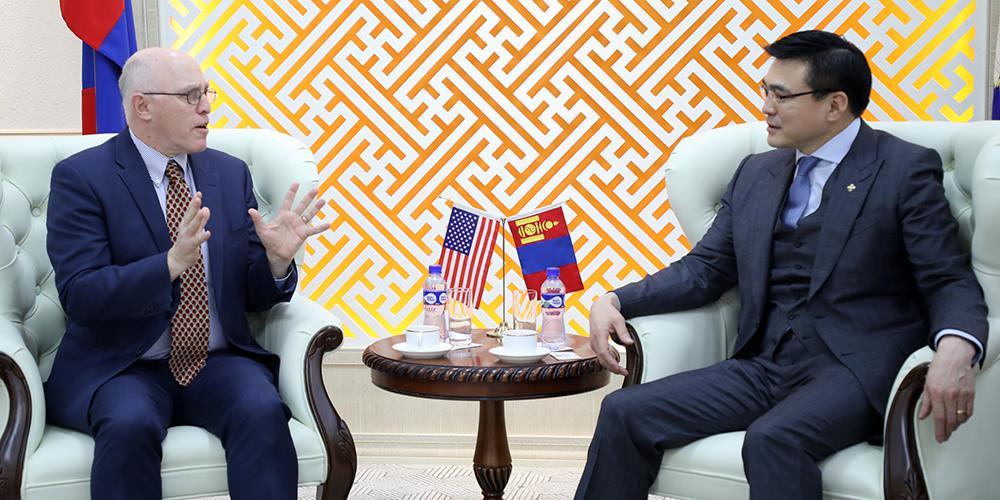 Mayor S.Amarsaikhan said that Ulaanbaatar is suffering from a lack of  professional staff and human resources need to solve fundamental problems and developing the city. He expressed his willingness to cooperate with the U.S Embassy.

In return, U.S Ambassador said that he will work at intensifying cooperation with Mongolia which is a democratic country and one which respects human rights. In addition, he will support UB in developing cooperation with its US sister cities namely Denver and Oakland. 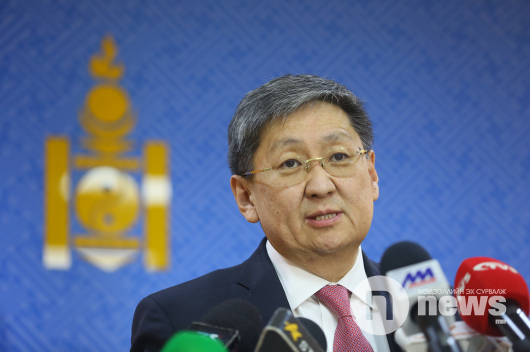 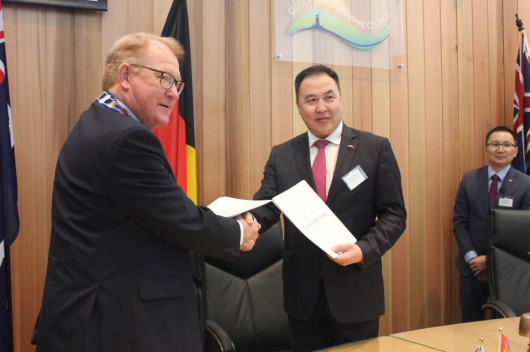