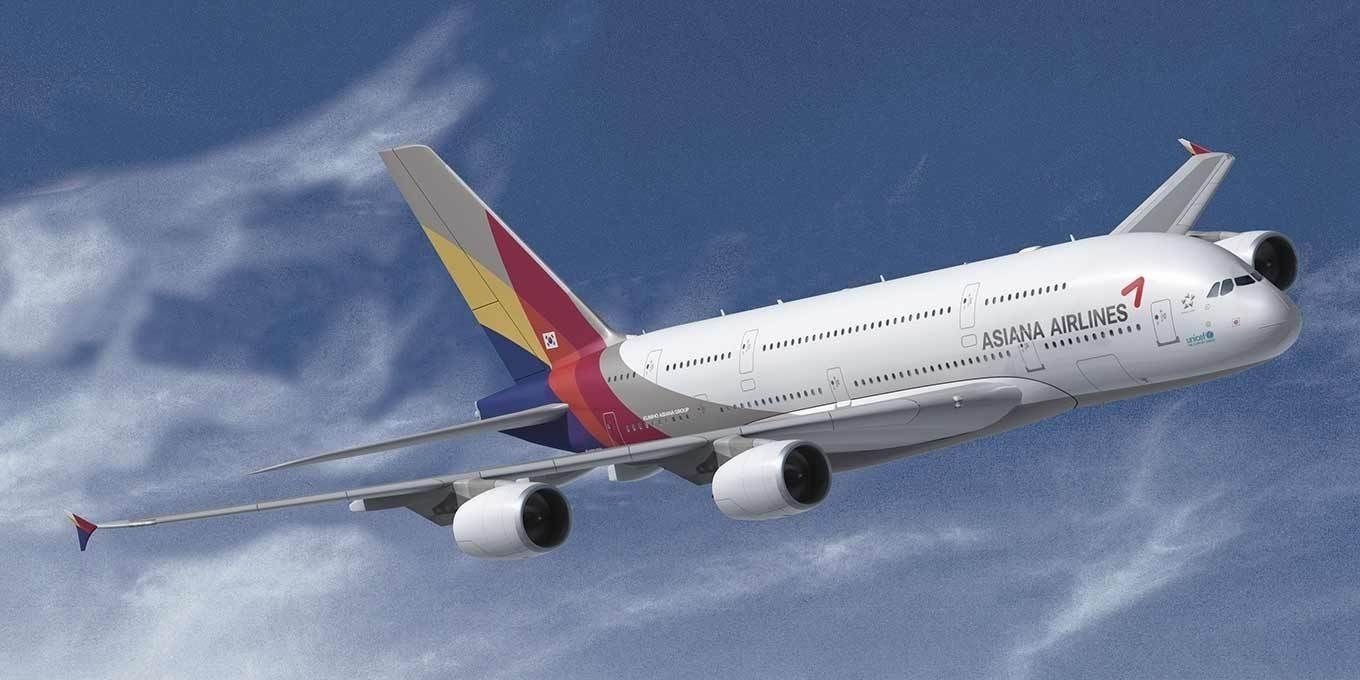 The Korea-Mongolia route has been exclusively operated between the national flag carriers of the two countries – Korean Air Lines and MIAT Mongolian Airlines – for almost 30 years since 1991 when the two countries signed an aviation agreement.

But this monopoly has now come to an end; the Incheon-Ulaanbaatar route has become open to other airlines.  According to South Korean sources, Asiana Airlines will operate the Korea-Mongolia route starting from the end of March. Asiana Airlines Inc. will fly en route between Incheon (Seoul) three times per week and Ulaanbaatar-Busan once a week. 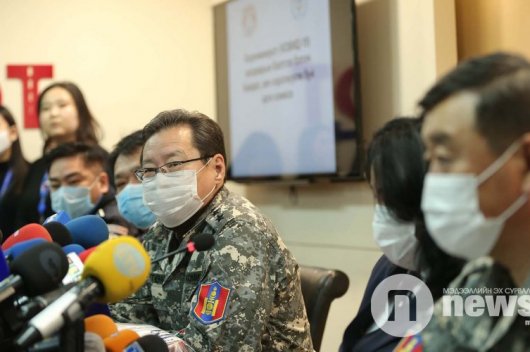 Mongolia to evacuate its citizens from South Korea and Japan 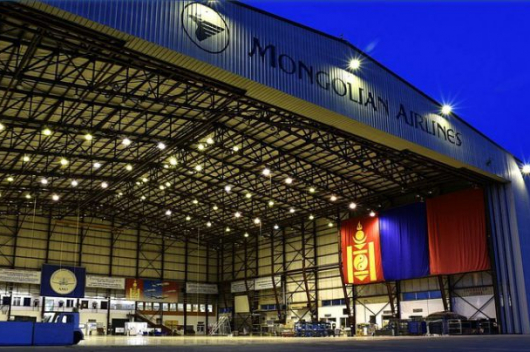 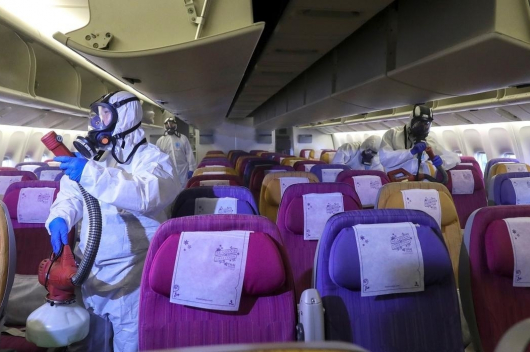