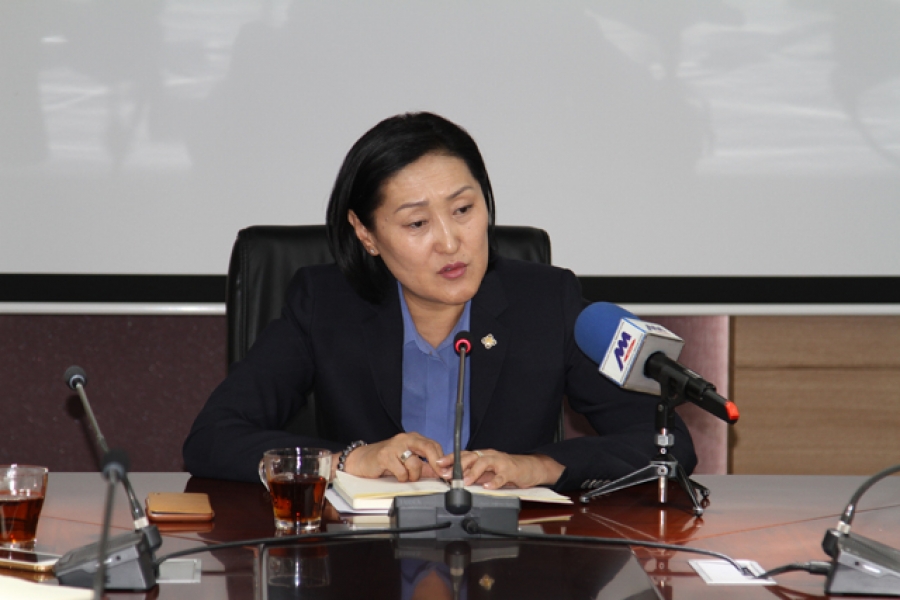 The Mongolian parliament voted on Friday to dismiss the country’s Minister of Education, Culture, Science and Sports Ts.Tsogzolmaa. Out of 56 lawmakers attending the session, 40 lawmakers voted for the dismissal while 16 lawmakers voted against it.

On Dec. 3, Mongolian Prime Minister U.Khurelsukh submitted a proposal to dismiss Ts.Tsogzolmaa for working against the government.

Prime Minister submitted the proposal after Ts.Tsogzolmaa urged the government to punish some parliament and cabinet members who allegedly obtained low-interest loans from a government fund for supporting small and medium-sized enterprises, and supported the dismissal of the government.

A no-confidence vote against U.Khurelsukh’s government was launched in parliament on Nov. 30 but the government survived the vote. 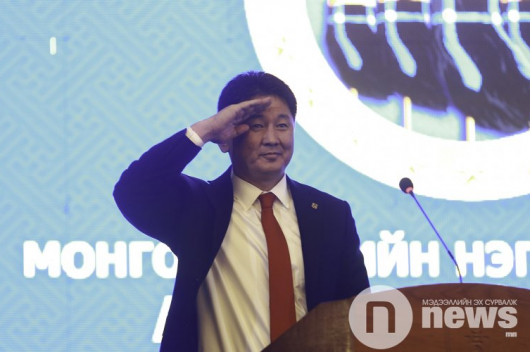 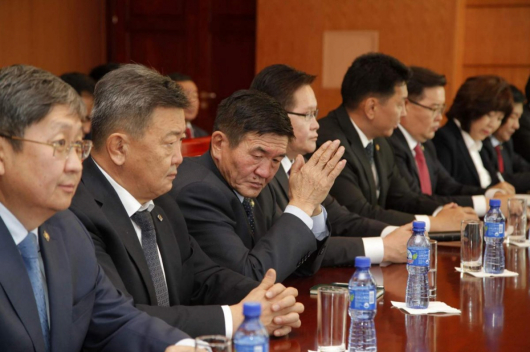 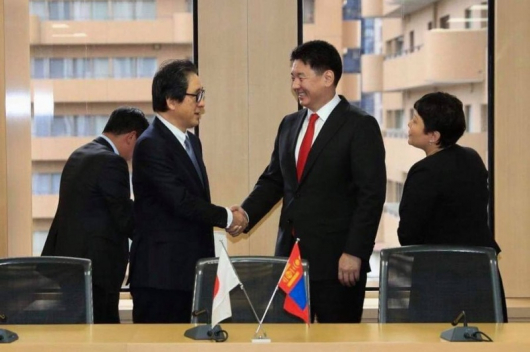