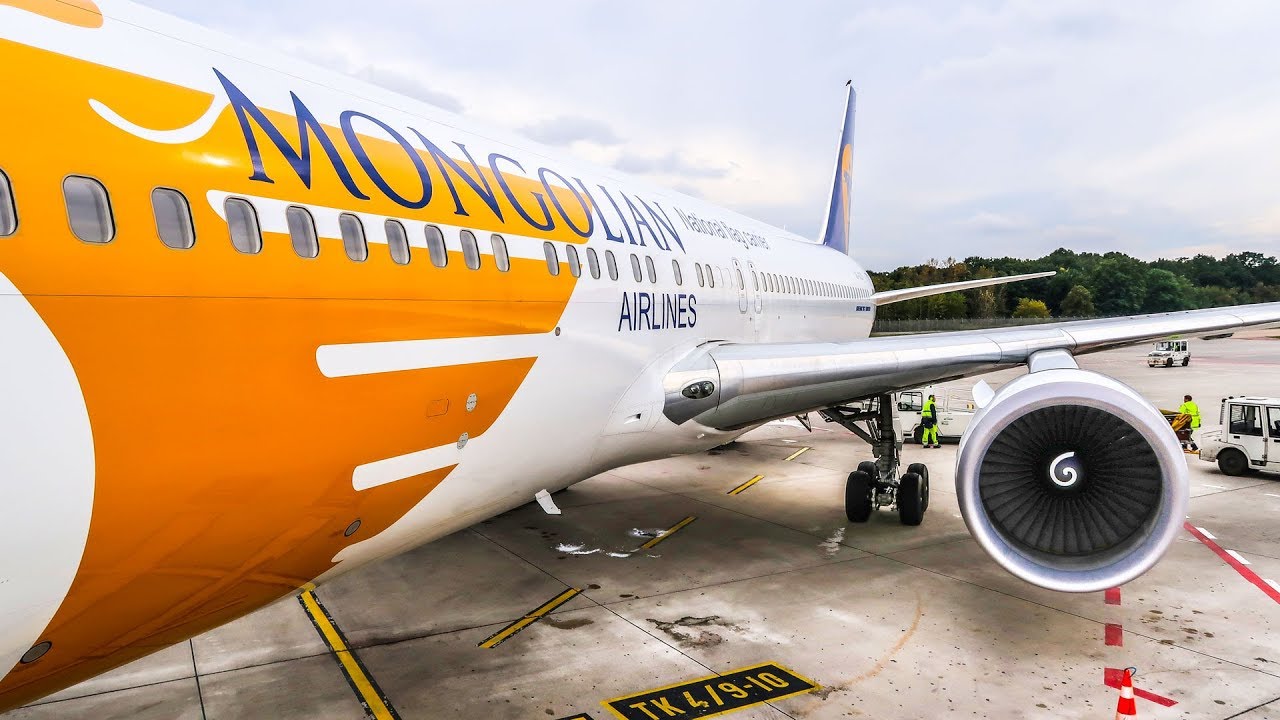 Mongolian Airlines (MIAT) announced that they will be operating a nonstop route between Ulaanbaatar and Berlin, the capital city of Germany. These nonstop flights are expected to start from July or August 2019.

MIAT previously announced that they would be putting its new Boeing 737 MAX on its service route between Ulaanbaatar and Moscow Sheremetyevo.

MIAT, which is the country’s leading national carrier, expanded its fleet in 2017 by leasing two Boeing 737 MAX aircraft from the global leasing company Avolon. The first of these planes arrived on January 21st of this year.

The 737 MAX offers flexibility, efficiency and a lower per-seat cost in the single-aisle market and is the fastest-selling aircraft in Boeing’s history with orders having been made for more than 3,600 aircraft. 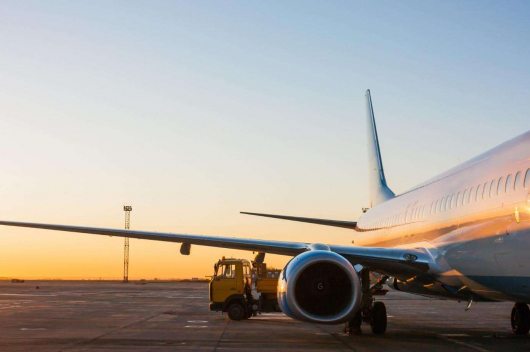