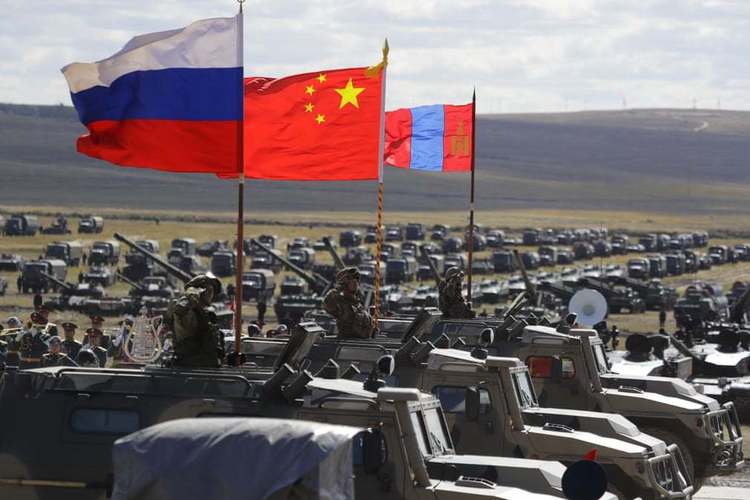 Multinational courses were held where 470 Mongolian and 350 foreign military personnel participated. The training was conducted jointly with the United States. These were covered by “Training of Civil Military Experience” and “UN Military Observer Courses” in NATO Education and Training. 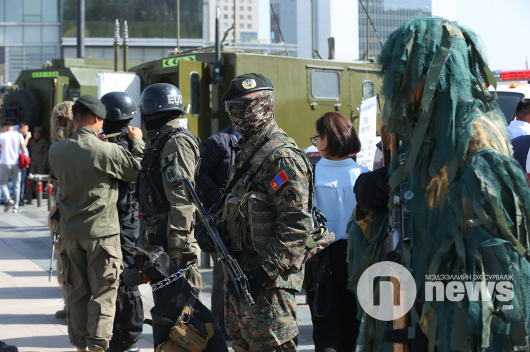 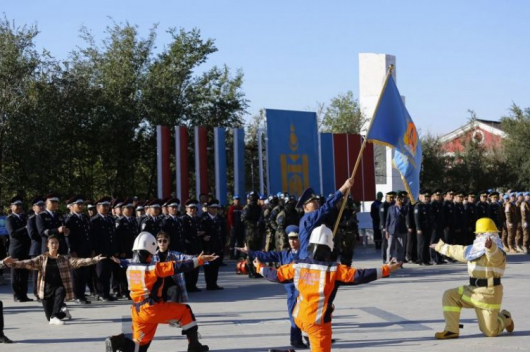 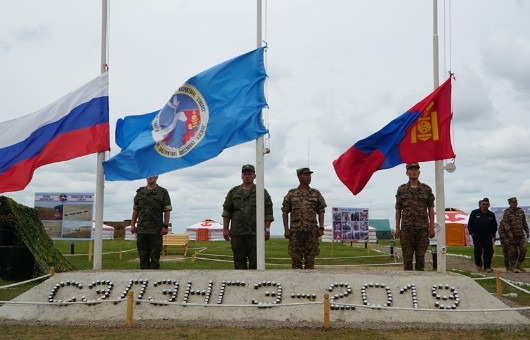