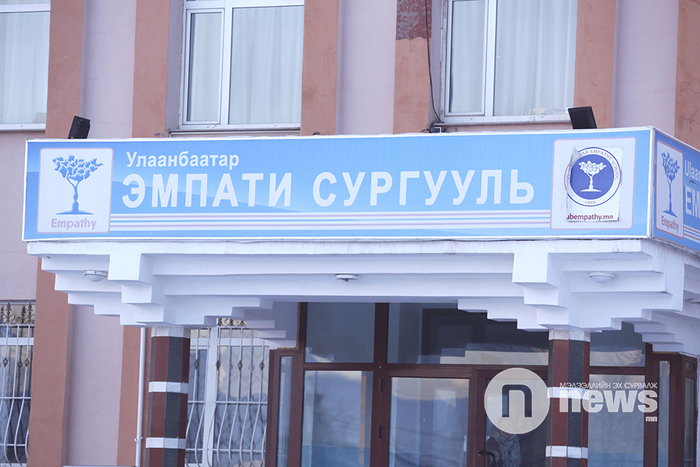 Turkish schools, claiming they are linked to Fethullah Gulen, were sold to Germany. According to a spokesperson at the Germany Embassy, “Turkish schools are private institutes. Owners transferred the Empathy school to a German-based enterprise.”

In total, there are five Turkish schools operating in Mongolia of which three can be found in the provinces – Orkhon, Bayan-Ulgii and Darkhan-Uul. In the capital is the Ulaanbaatar Empathy School and the Ulaanbaatar Elite School, which is centrally located near the Bayangol Hotel.

Last summer, an attempt was made to kidnap Mr. Waix Ackchai. He was a Turkish educator who had lived in Mongolia for nearly 25 years. This attempted kidnapping appeared to an episode in the global campaign by Turkey’s president President Recep Tayyip Erdogan to capture suspected allies of the exiled cleric Muhammed Fethullah Gülen, who he blames for being behind the attempted coup in 2016 against the Turkish regime. Since then, tens of thousands of suspected Gulen supporters from government and military posts have been purged and dozens of people have been taken from countries outside Turkey.

About two months ago, it appeared that Mr. Ackchai had left the country. 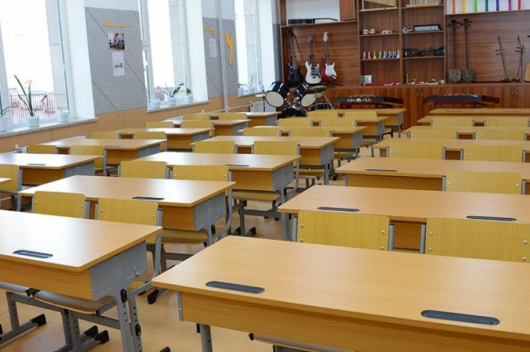 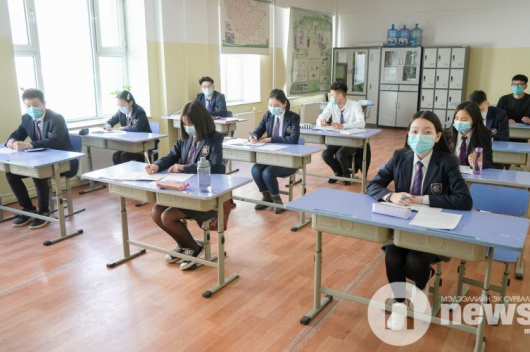 Mongolia sends all children back to school 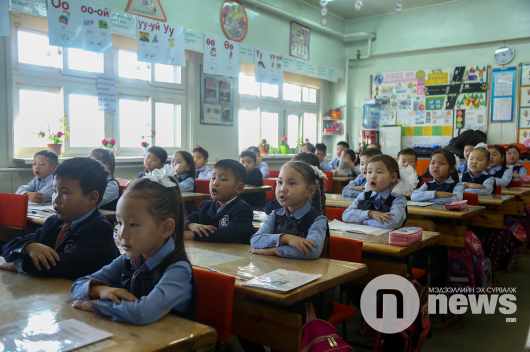