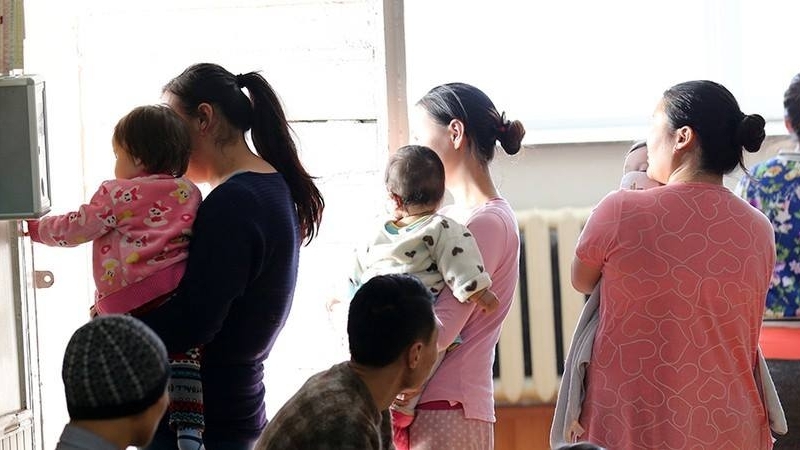 On Wednesday, the Mongolian government announced five days paid leave for parents who need to take care of their sick children during the flu season.

Parents or carers who are in paid employment can take five days of statutory paid leave to take care of any of their children under the age of five suffering from “influenza and other respiratory diseases during the flu season.’

The government called in all employers in the public and private sectors to follow the policy which is in effect from Wednesday until the middle of March. In addition, district hospitals will be open on weekends until March 16th.

Due to air pollution, cases of influenza, pneumonia and other respiratory diseases are on the increase in the Mongolian capital of Ulaanbaatar.  According to the Health Ministry, children’s wards in the city’s hospitals are now over capacity and they have had to resort to overflow beds to handle the demand.