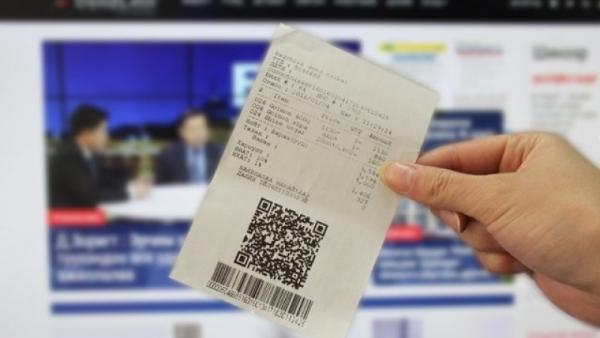 In the VAT Lottery Draw held on January 20th, one person won the jackpot of MNT 225 million (over $84,000).  Although it has not been confirmed, one source says that the winner is an elderly person from the Bayangol District of Ulaanbaatar.  There were three other winners who each won MNT 10 million.

The December Lottery was a livestream broadcast on Education TV.

Adopted by parliament in July 2015, the law on the VAT incentive came into effect from 2016.  According to this law, consumers started to take back money which is equivalent to 2% on products they purchased. In addition, consumers became able to be involved in lottery with the amount paid on bills. 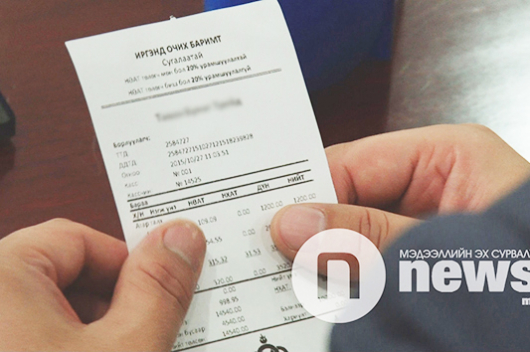