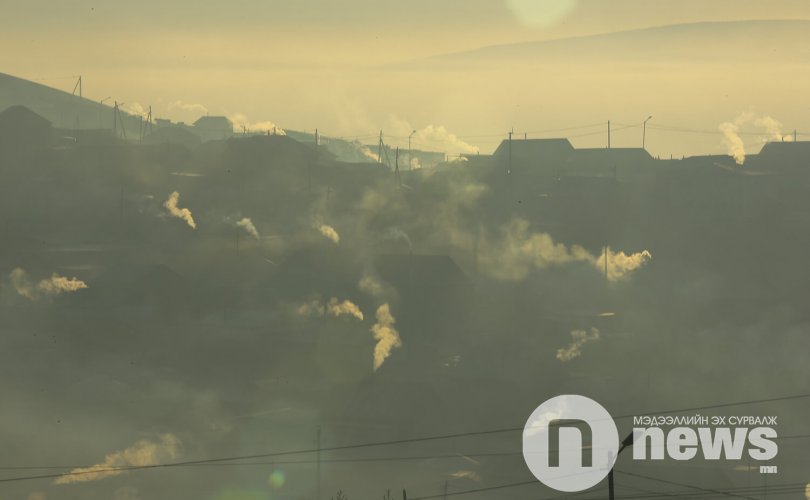 The Ministry of Electricity has been implementing two projects for fighting the deadly winter air pollution in the capital Ulaanbaatar. According to Electricity Minister Ts.Davaasuren, , a total of 42 thousand homes in the most polluted districts of Ulaanbaatar are to be  connected  to the electricity grid; households in the Tavan Shar, Bayankhoshuu,  Zuragt,  Doloon Buudal,  Dari-Ekh and Shar Khad districts will now be able to receive 4 kW for heating.

In addition, the Mongolian government has decided to ban the burning of low-grade coal in households in the capital Ulaanbaatar from 1 May, 2019.

About  202 thousand households in the ger districts of Ulaanbaatar burn 1.1 million tons of raw coal each winter, which produce around 80 percent of the smog which envelopes the city.