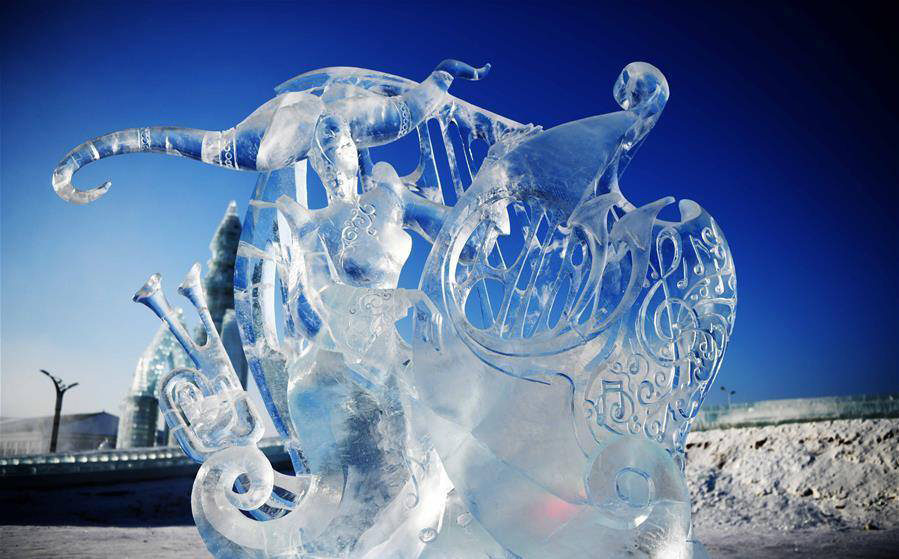 Each year, the Harbin International Ice and Snow Sculpture Festival transforms the city in northeastern China’s Heilongjiang province into a frozen winter wonderland. More than a million visitors flock to Harbin throughout the festival to get a glimpse of the enormous structures created from large ice blocks and tons of snow. The 35th contest officially opened on 5 January 2019 and will run through until the end of February.

During the festival, the 33rd Harbin international ice sculpture contest was held. Team Mongolia won first place with the ‘Harmony World’ sculpture from 69 artists from international 35 teams. The massive ice and snow sculptures create a theme park of over 100 landmarks by artists from 16 countries. 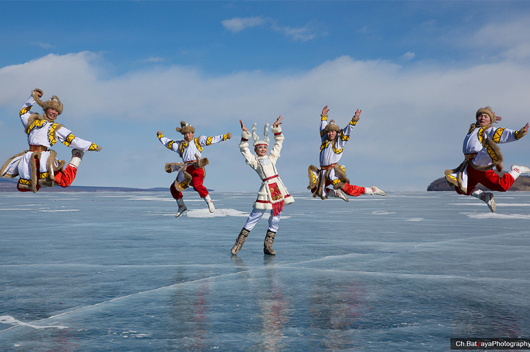 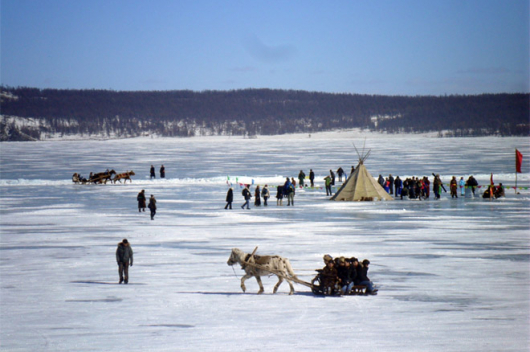 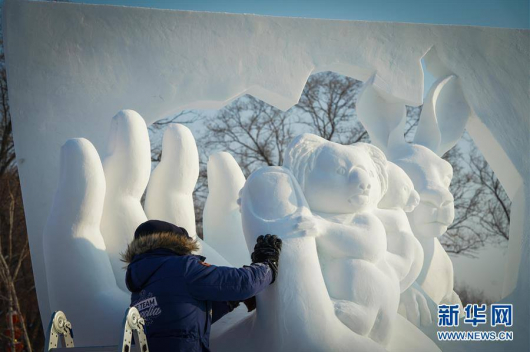