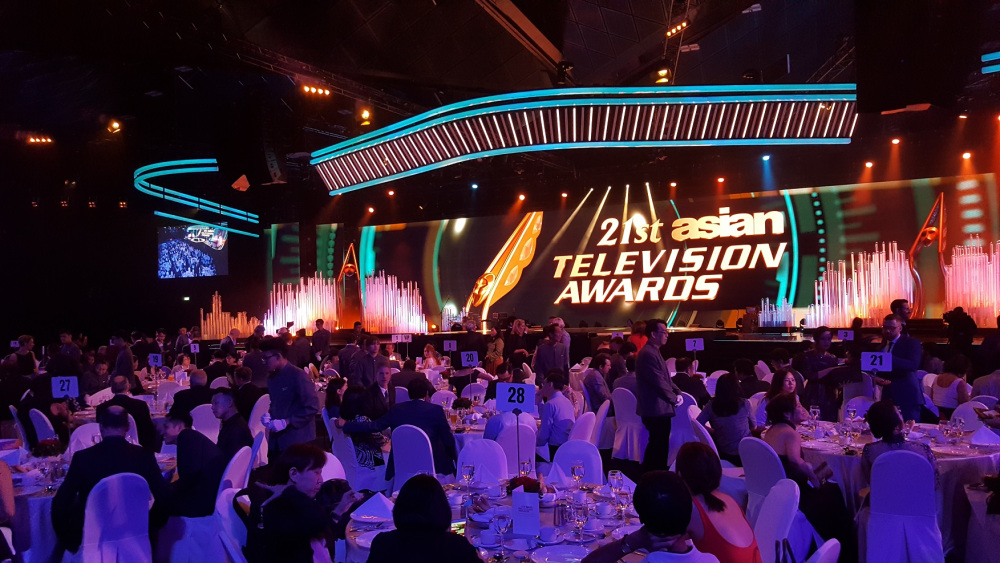 Mongol HD television will represent Mongolia for the first time at the 23rd Asian Television Awards with three of its programmes. Specifically, ‘The Voice of Mongolia’, ‘Shark Tank’ and ‘Delivery Room Games’ have been  nominated in three respective categories.

The awards ceremony selects the bests in television production in the Asian television industry, is to be held in Malaysia on January 11.

The event has been playing a significant role in recognising excellence in the Asian TV industry since its launch in 1996. Over 60 judges from across the region will be responsible for selecting the final winners and the results will be checked by an international auditing firm. 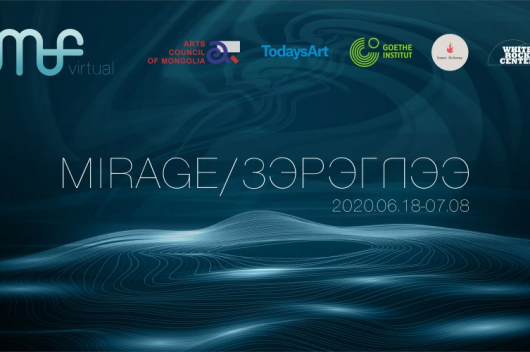 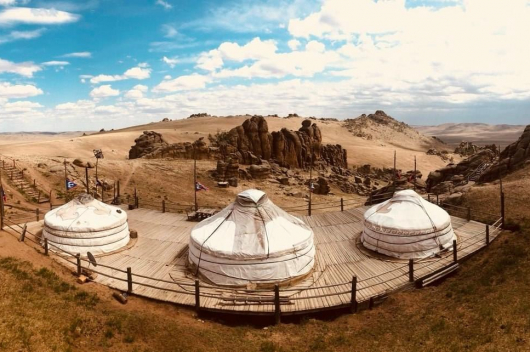 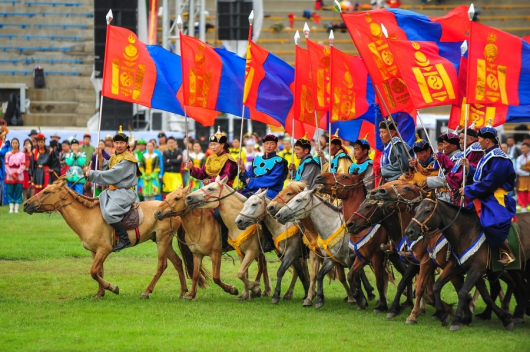