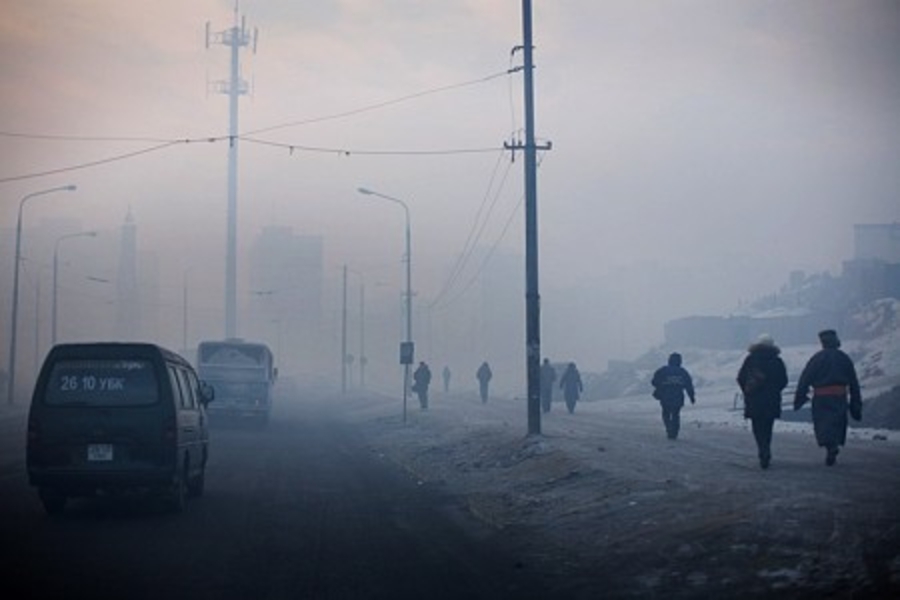 Mongolia has been struggling with severe air pollution in the capital Ulaanbaatar, where an influx of out-of-work herders migrating from the countryside has seen the population double in less than two decades. The government has offered subsidies for more-efficient wood- and coal-burning stoves and it is also providing free electricity at night. But the smog levels remain high and spike on the bitterly cold winter nights, especially in the poor “ger” neighbourhoods, where 220 thousand households burn 1.2 million tonnes coal annually.

The Mongolian Government has approved an additional MNT 66 billion for fighting air pollution while Ulaanbaatar City Administration will spend MNT 4 billion on clearing its sky.

The  government has taken the decision to ban the consumption of raw coal in Ulaanbaatar starting from 15 May 2019 in an attempt to reduce air pollution in the capital.  The plan is to conduct an ecological ‘revolution’, by  replacing the coal with 600 thousand tonnes of briquettes, thereby drastically decreasing air pollution.