NEWS AGENCY names U.Khurelsukh as Person of the Year - News.MN

NEWS AGENCY names U.Khurelsukh as Person of the Year

NEWS AGENCY names U.Khurelsukh as Person of the Year 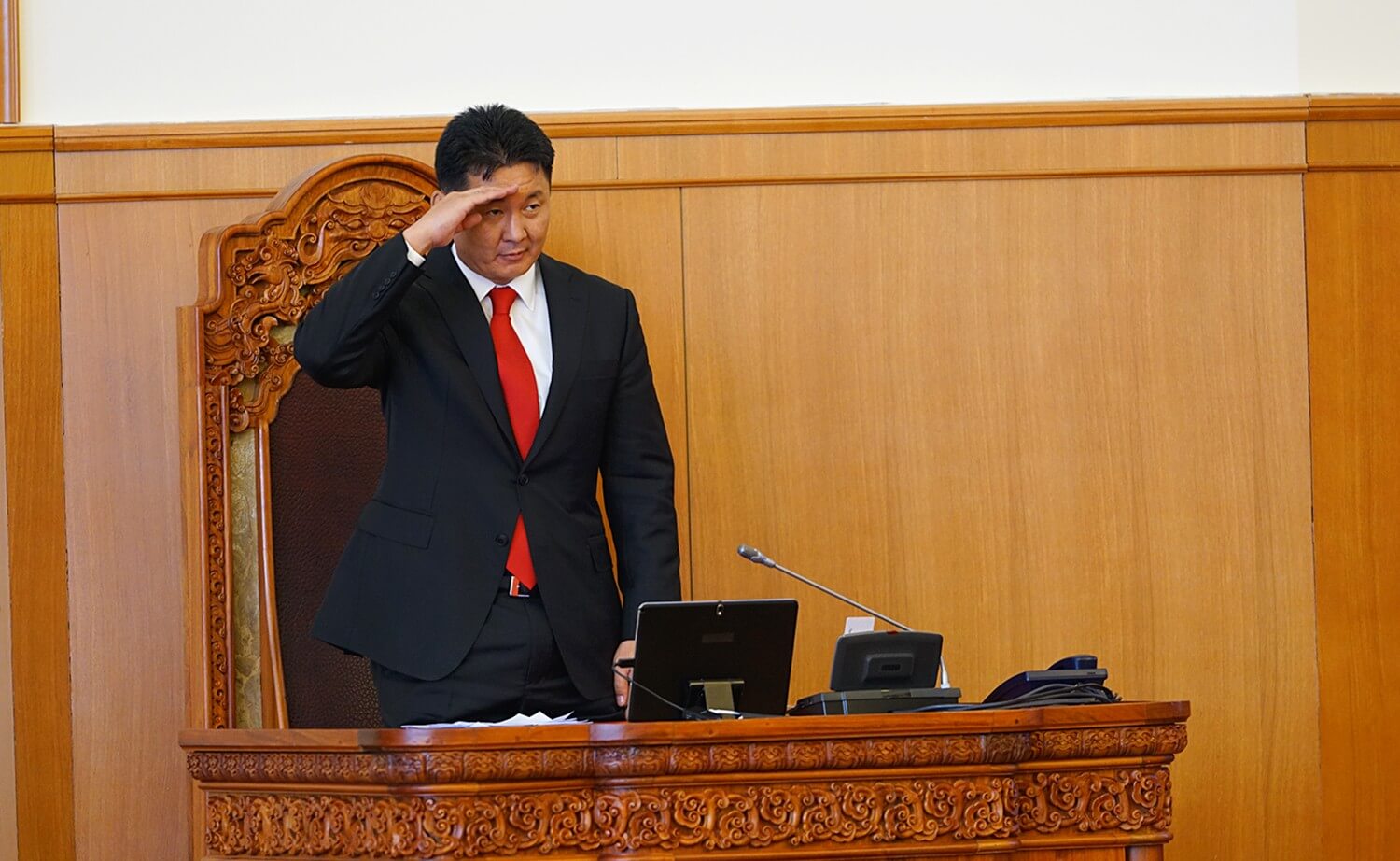 At the end of each year, professional press bodies traditionally give awards to people and particular events of the past 12 months. News.mn has been naming “Person of the Year” since 2004. This year, we have decided to name the 30th Prime Minister U.Khureslukh as Person of the Year for 2018.

The Mongolian People’s Party (MPP) won a landslide victory in the 2016 general election, taking 65 out of 76 seats in the national parliament and formed the cabinet headed by former Prime Minister J.Erdenebat. However, J.Erdenebat was accused of an abuse of power and dismissed from his post and his Cabinet was dissolved following a vote of no confidence in the State Great Khural in September, 2017. After that 50 year-old U.Khureslukh was appointed as a 30th Prime Minister of Mongolia. Since then, the MPP has been plagued by numerous problems, such as the current SME Fund scandal, where large numbers of MP’s and government officials allegedly benefited to the tune of several million dollars. Prime Minister U.Khurelsukh has, so far, managed to deal with this tsunami of scandals firmly and wisely; he dismissed D.Khayankhyarvaa from a post of the leader of parliamentary group of the MPP and replaced him with B.Togtokhsuren. Also, he pushed Ulaanbaatar City Mayor Su.Batbold to tender his resignation. Currently he is fighting to remove M.Enkhbold from his post as the Speaker of the State Great Khural. The ex-UB city mayor, has been accused of blocking the debate of key issues, cronyism and lack of respect for the democratic process.

Two days ago, a police special operation was held at the Salkhit silver mine which is located in Gurvansaikhan soum of Dundgobi province and suspended the license of the Chinese company which has been conducting exploration work in the mine. This operation defined U.Khurelsukh’s method and style. We believe, that is he continues in this manner, he has a good future in 2019. 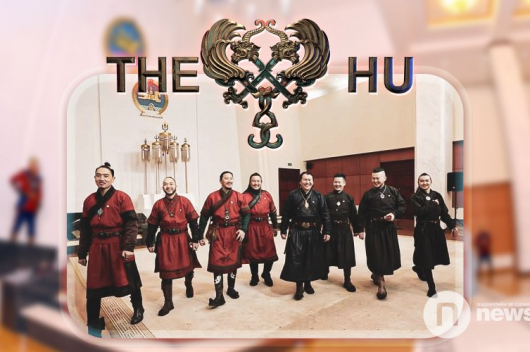