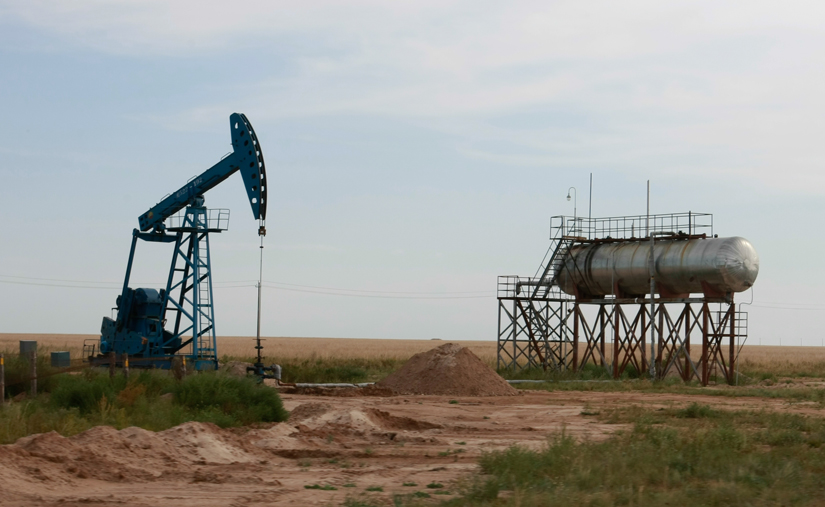 Mongolia had planned to extract 8.1 million barrels, or 1.1 million tons, of crude oil this year, which would have contributed USD 93.31 million to the state budget.

Currently, 74.11 percent of the extraction plan and 72.54 percent of export plan has accomplished.

Mongolia’s first oil refinery is now under construction near Sainshand in Dornogobi province and is scheduled to be commissioned in late 2022. 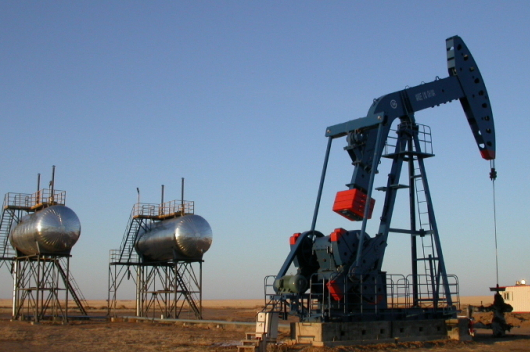 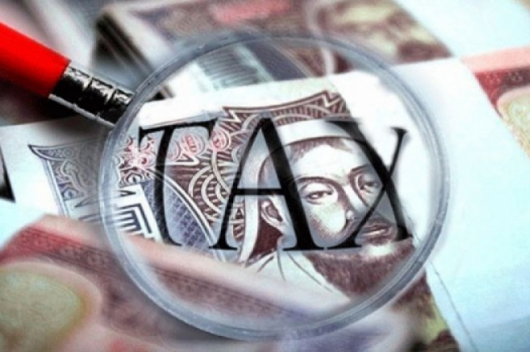 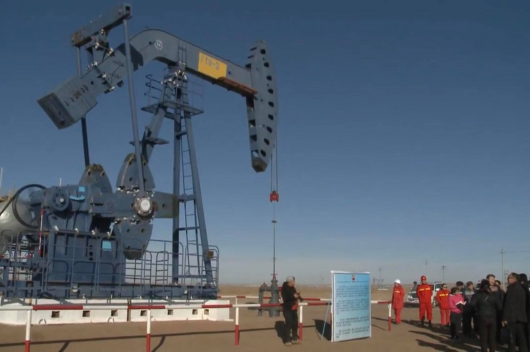