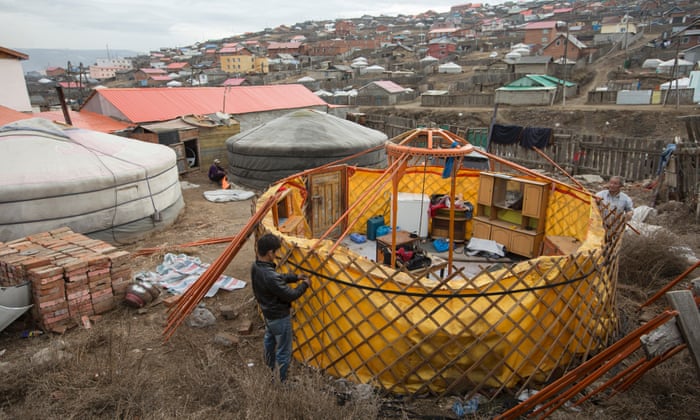 The Mongolian government on Thursday signed agreements with the Asian Development Bank (ADB) for USD 76 million in loans mainly to transform the shanty towns – or ger districts – of the capital.

The funds will also be used to build wastewater treatment plants in the administrative centres of five provinces as well as strengthen national measures to prevent and respond to domestic violence.

The deals were signed in Ulaanbaatar by Mongolian Finance Minister Ch.Khurelbaatar and ADB country director for Mongolia, Yolanda Fernandez Lommen.

Of the loan agreements, the first grant of USD 53 million is earmarked for improving the living conditions in the shanty towns of Ulaanbaatar, by building 10,000 homes in 20 new environmentally friendly districts, with good services, green spaces, shops and job opportunities.

In the country’s first single project to address domestic violence, USD 3 million in funds will be directed at strengthening the nationwide prevention and response to domestic violence against women and children – a critical issue in the country with serious social and economic implications.

“The national study revealed that women aged between 25 and 49 experienced the highest rates of domestic violence resulting in loss of work days and income in addition to physical and psychological damage,” said Ms Lommen.

In the third loan agreement, USD 20 million will be used to help expand the existing wastewater treatment projects to an additional five provincial locations in Mongolia. The towns are Baruun-Urt, Bulgan, Chinggis, Mandalgovi and Murun, which have a total combined local population of 115,000.

The planned new wastewater treatment facilities each with a daily operating capacity of 3,000 cubic meters will replace outdated, inefficient treatment systems that are inadequate for the extreme climate in Mongolia, the ADB said.

The bank will also invest in vacuum evacuation trucks to improve the sanitation in the ger districts and prevent underground and surface water pollution. This project is expected to be completed by the end of 2021.

Mongolia joined the ADB in 1991, and the bank has since provided assistance worth a total of USD 2.4 billion to the government of Mongolia, Yolanda Lommen said. 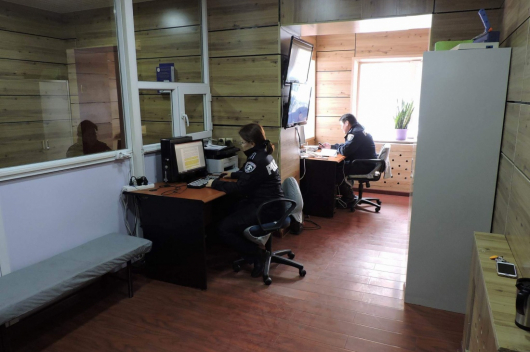 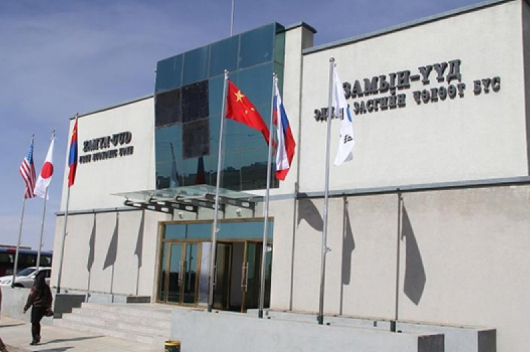 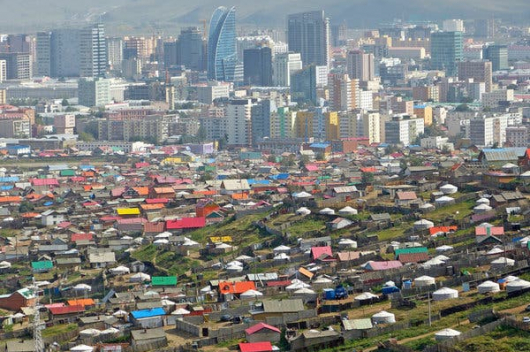