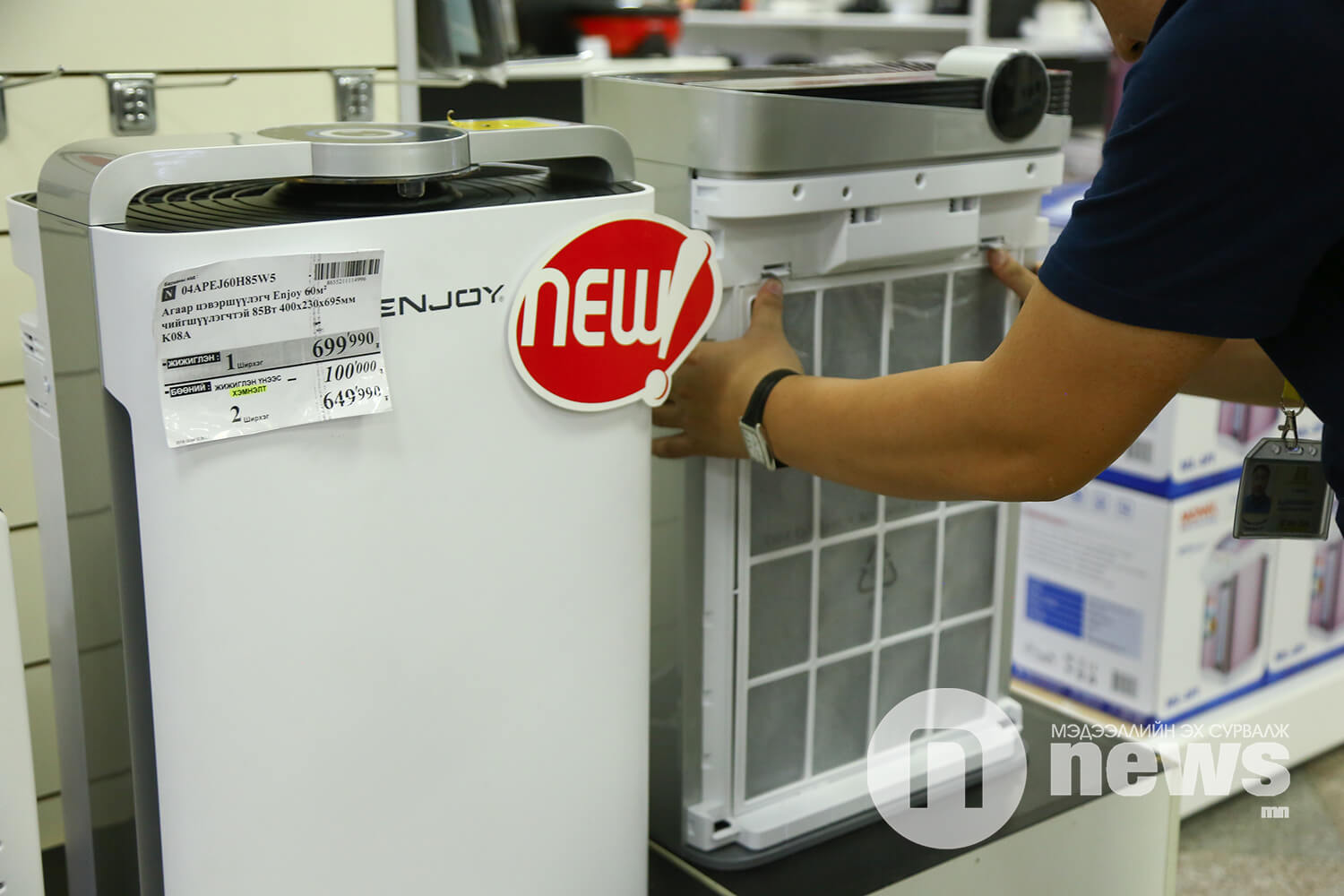 Ulaanbaatar is one of the world’s most heavily polluted cities—in December, during 24 hours, pollution levels (PM10, PM2.5, NO2, SO2, O3) were reported, which were 2-10 times higher than World Health Organisation (WHO) guidelines.

According to the WHO, 80 percent of all air pollution in Ulaanbaatar is caused by ger stoves. The rest is caused by transportation (10 percent), thermal power plants (6 percent), and solid waste (4 percent).

This winter, the rate of pollution-related pneumonia among children has been so high that the city’s hospitals are already full. It is now the second most common cause of mortality among Mongolian children, accounting for 15 percent of all deaths.