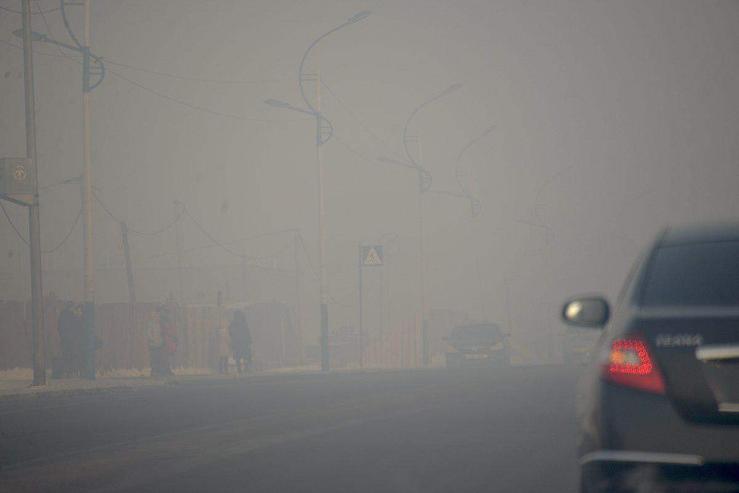 Outdoor air pollution is the most significant environmental risk faced by children in Ulaanbaatar. Mongolia’s capital hosts about half of the country’s total population and its air pollution is among the highest in the world during the winter. The vast majority of that pollution is caused by the burning of cheap coal for heating of homes. The pollution is significantly linked to acute respiratory infections, such as pneumonia. 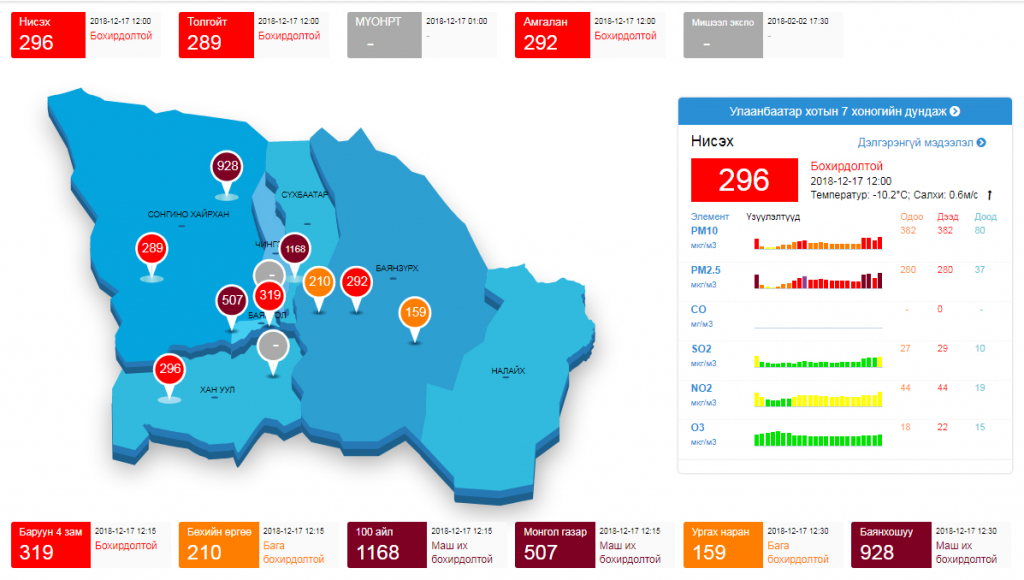