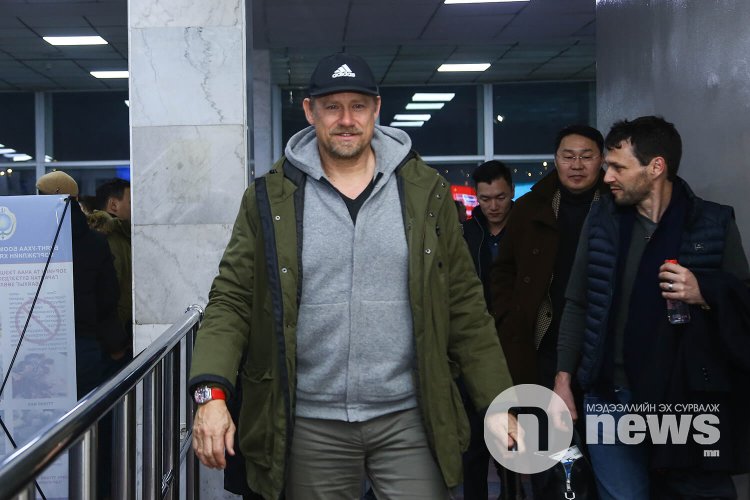 Famous professional footballer Peter Schmeichel landed earlier today (12 December) at Ulaanbaatar’s Chinggis Khaan International Airport. The 55-year-old star has been invited to participate in the Mongolian Football Federation’s ‘Golden Ball’ award ceremony which will be held 9.00 p.m. this evening. Last year, the ceremony was attended by Louis Saha, the former French forward who also played for England’s Manchester United F.C. This is just a whistle-stop visit for Peter Schmeichel, as he will leave Mongolia tomorrow.

Former Danish goalkeeper Peter Schmeichel is best remembered for his most successful years at Manchester United, which he captained in the 1999 UEFA Champions League to complete the Treble, and for winning UEFA Euro 1992 with Denmark. 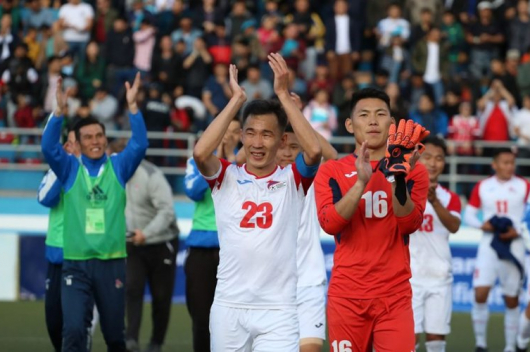 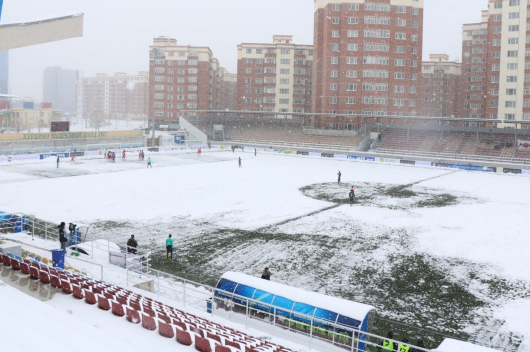 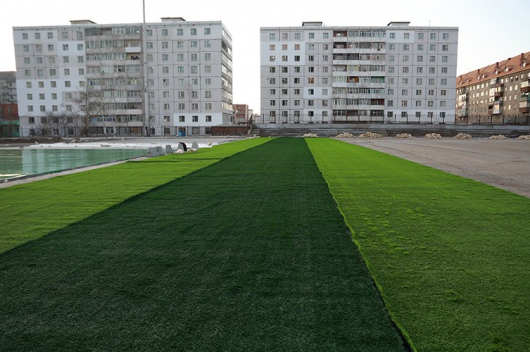