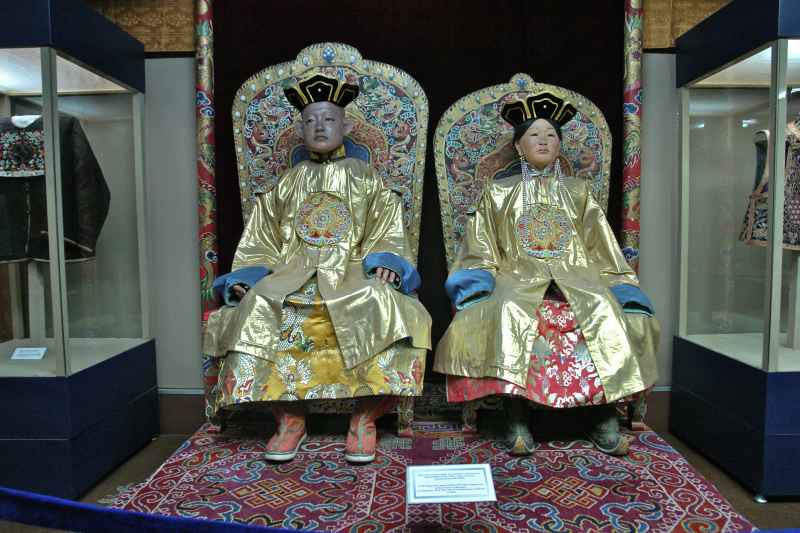 Ts.Dondogdulam was the queen of Bogd Khaan, the last theocratic ruler of Mongolia before the People’s Revolution of 1921. The exhibition about Queen Consort Dondogdulam’s scholarly side and her personality has opened in Bogd Khaan’s Palace museum. The museum is displaying objects that relate to her, currently being stored in the Bogd Khaan’s Palace.

Her belongings including a snuff bottle, pipe, prayer beads and pearl vest and cap, which were intricately crafted by the craftsmen of the Bogd Khaan’s palace in the beginning of the XX century are on show. According to Ts.Erdenebaatar, Director of the Bogd Khan Palace Museum, only about 12-13 percent of our total collections are on display at the museum.

The exhibition will run until December 9 at the Bogd Khan Palace Museum. Admission is free. 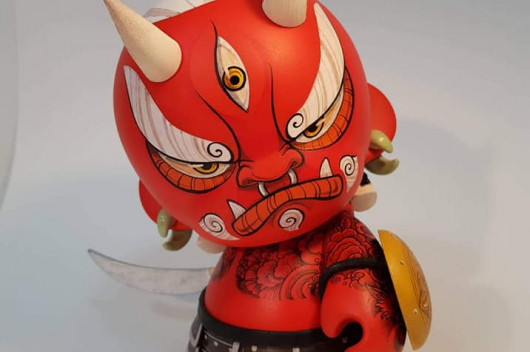 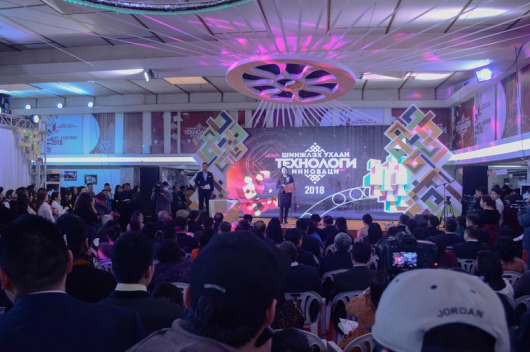