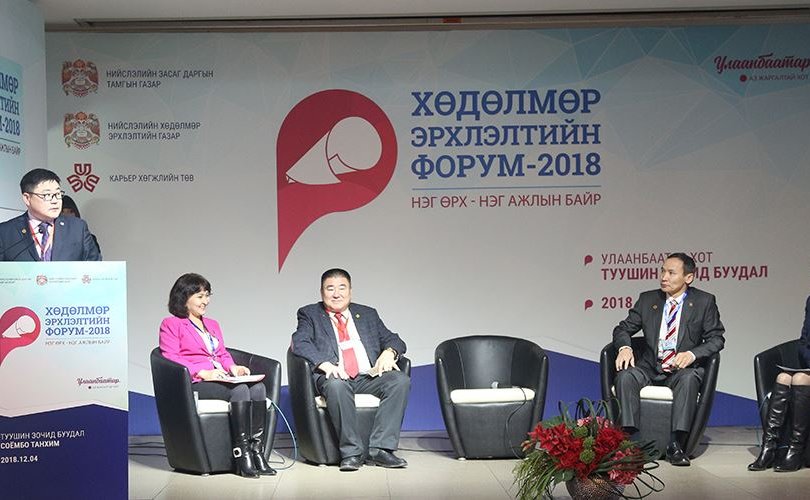 A forum entitled ‘One family-one job’ forum was held at Ulaanbaatar’s Tuushin Hotel on 4 December aim for supporting employment.

Compared to other countries around the globe, Mongolia appears to enjoy a relatively low rate of unemployment. However, these figures are deceptive.  They mask a high rate of under-employment, with talented individuals locked into low productivity jobs either in informal employment or traditional animal husbandry.  These positions generate insufficient income to lift employees out of poverty.  For Mongolia to continue nearly a decade of strong economic growth, labour market reform is urgently needed. 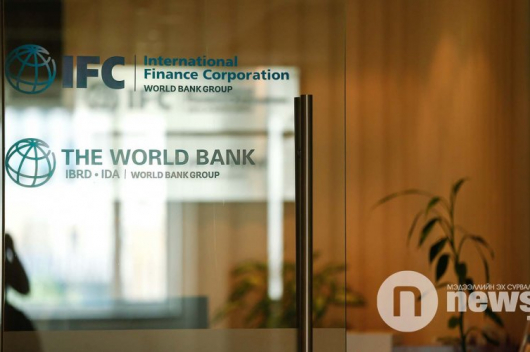 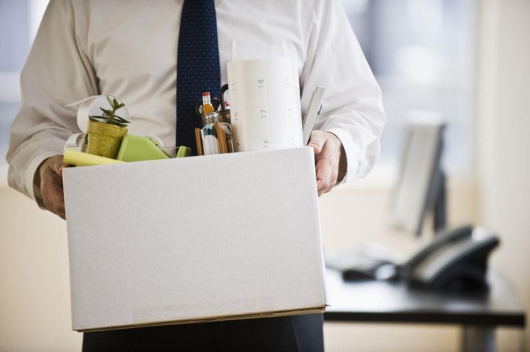