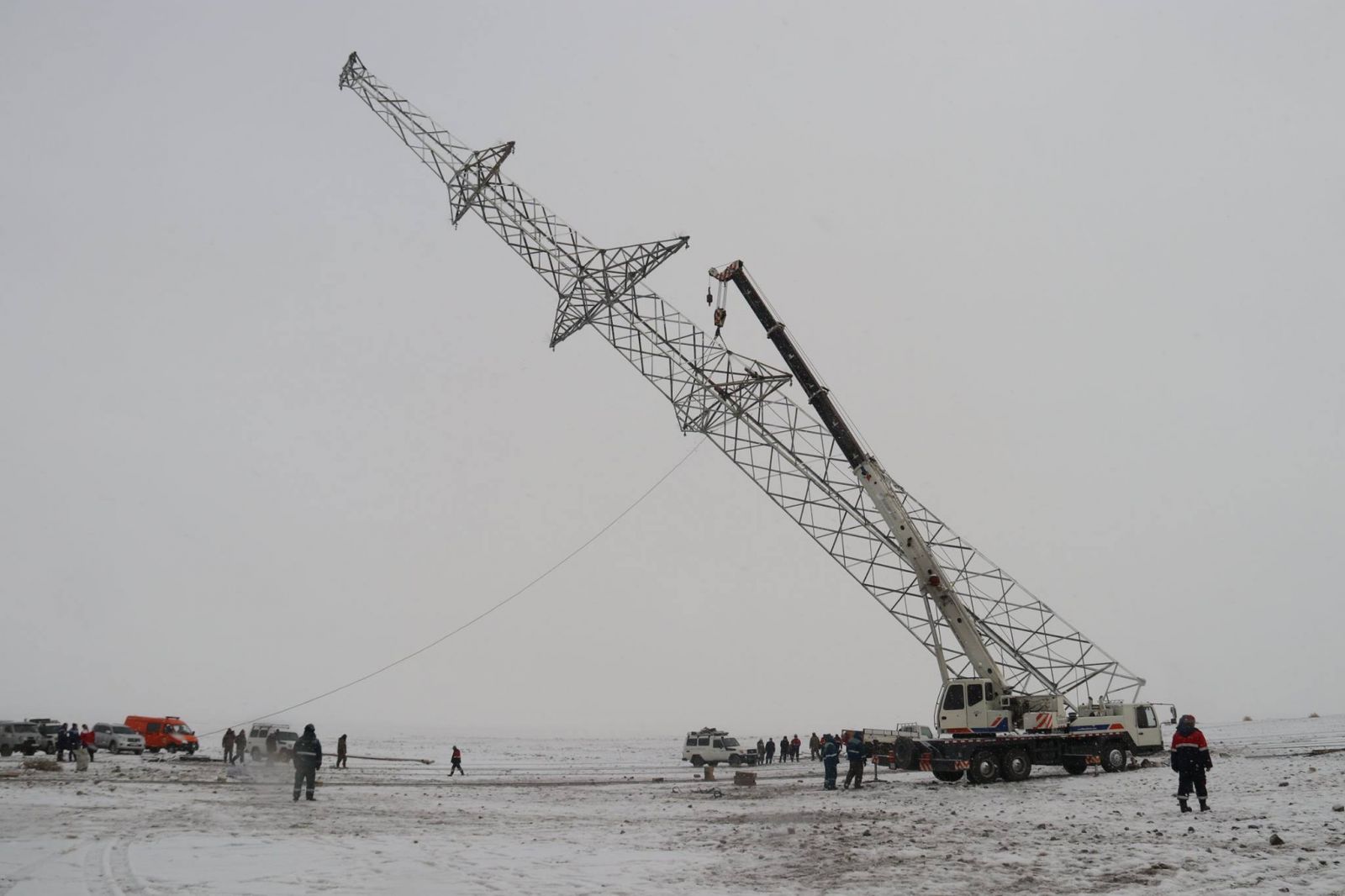 Nearly 50 districts across the four western provinces were left without power. According to the Mongolian National Emergency Management Agency (NEMA), 13 power lines with a capacity of 330 kW were torn down by the strong winds.

According to the National Agency for Meteorology and Environmental Monitoring, strong winds and heavy snow are expected to hit large parts of the country over the coming days. 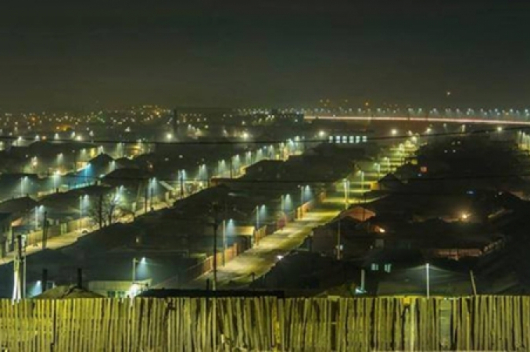 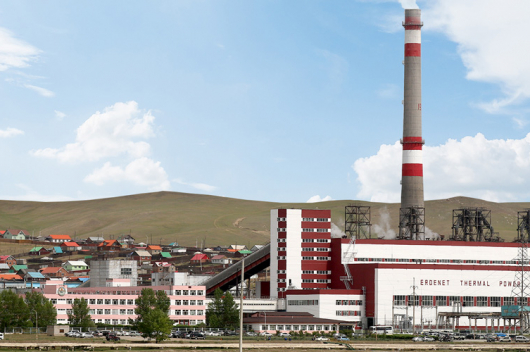 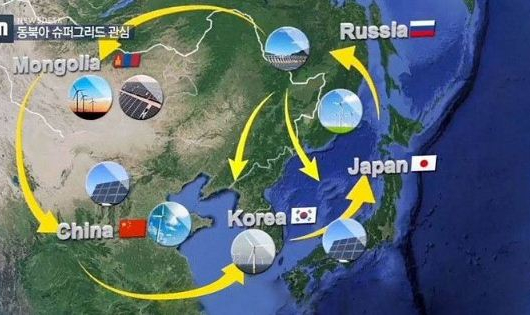