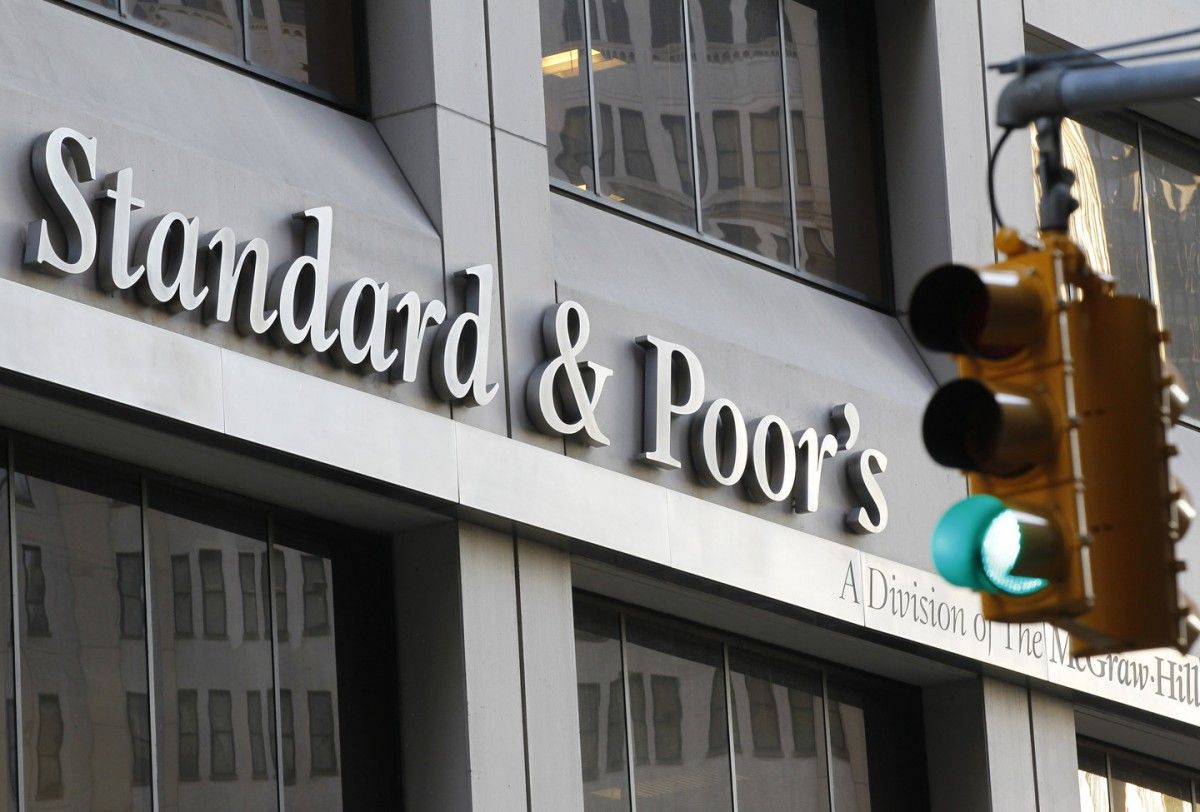 Standard and Poor’s (S&P) rating agency has upgraded the Mongolian sovereign credit rating to “B” from “B-” with a stable outlook.

The update reflects the government’s strong fiscal performance thanks to the combination of higher commodity prices in global markets and stricter spending controls, S&P said in a statement.

Since the beginning of this year, other two major rating agencies, namely Fitch and Moody’s, have upgraded the country’s credit rating to “stable.”

Mongolia’s economic performance has improved with gross domestic product growth increasing from 1.2 percent in 2016 to 5.1 percent in 2017 and to 6.3 percent in the first half of 2018, according to official data from the country’s National Statistics Office. 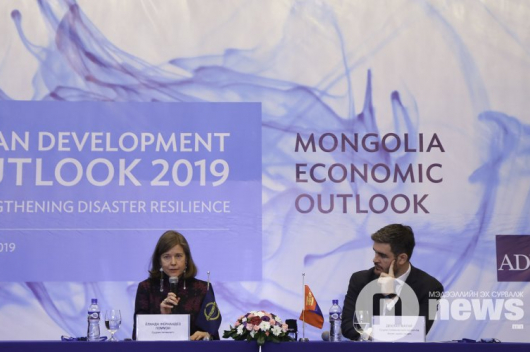 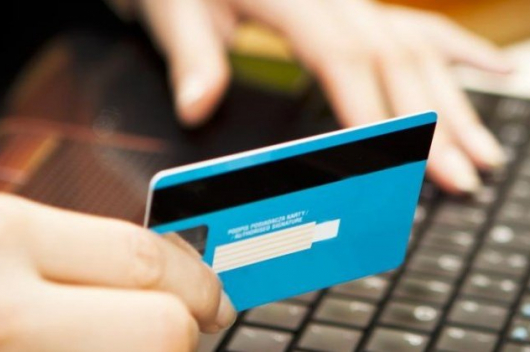