Cronyism at the top: first arrests made in SME Fund Scandal - News.MN 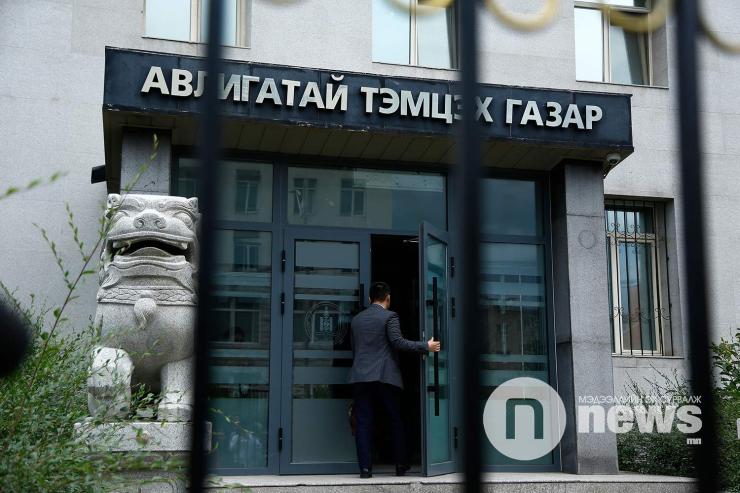 Mongolia’s anti-corruption body has arrested the officials who are in charge of the Small & Medium Enterprise Fund. Three people, namely, D.Enkhbat, deputy of the State Secretariat at the Ministry of Food, Agriculture and Light Industries, S.Tugsbileg, director of the SME Fund as well as his assistant and chief accountant have been arrested for abuse power and cronyism. Furthermore, 20 other officials have been  banned from leaving the country. Many of the companies that received loans are connected to prominent politicians and MP’s through ownership of the SMEs that benefited.

The allegations forced the current minister of food, agriculture, and light industry, B Batzorig, a member of parliament for the ruling Mongolian People’s Party (MPP), to offer his resignation. A specific allegation is that the minister’s wife had been directly benefiting from the SME fund. Last week, the chief prosecutor requested the State Great Khural (parliament) to revoke B. Batzorig’s parliamentary immunity, however, it refused to do so, it should be noted that the house is dominated by the MPP.

At a meeting of the State Great Khural, Attorney-General M.Enkh-Amgalan informed that prosecutors have formed a working group with the police for investigating MPs who benefited from the MSE fund for money laundering. 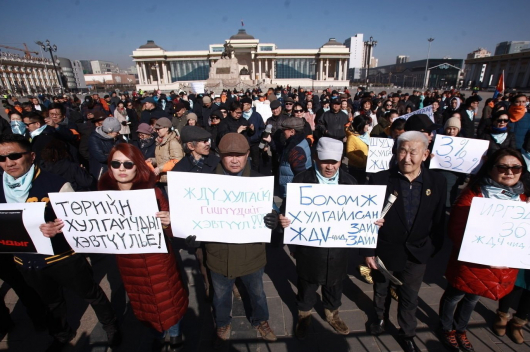 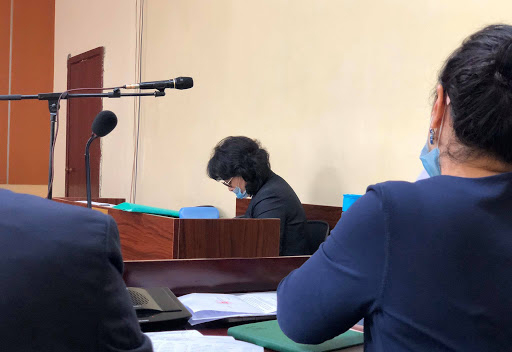 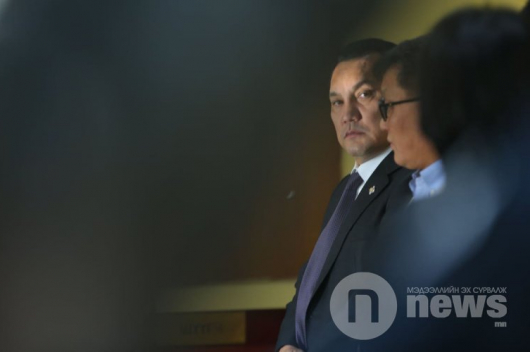