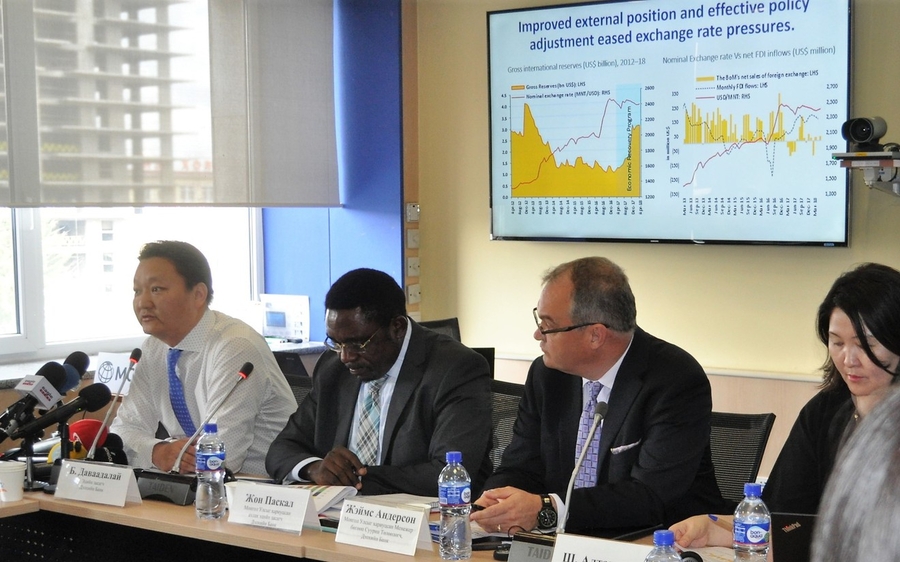 Mongolia’s economy will grow 5.9 percent in 2018, supported by a revived coal sector and strong private investment mainly in the mineral and trade sectors, the World Bank (WB) said Thursday in its latest report.

Mongolia’s economy in 2019 is predicted to expand by 6.6 percent, according to “Navigating Uncertainty,” the October 2018 edition of the WB East Asia and Pacific Economic Update.

Private investment supported by foreign direct investment and private sector credit will remain a key driver for growth in the medium term, especially in the mining, manufacturing and transport services, Jean-Pascal N. Nganou, WB Senior Economist for Mongolia, said at a press conference.

Meanwhile, there are some domestic and external risks to Mongolia’s economic growth, including the 2020 election which could delay the implementation of mega projects in the mining sector, trade tensions between major economies, and commodity market volatility, the bank warned.

The country’s economy is heavily dependent on the mining industry, which contributes to about a quarter of the country’s GDP and more than 90 percent of its exports. (World Bank) 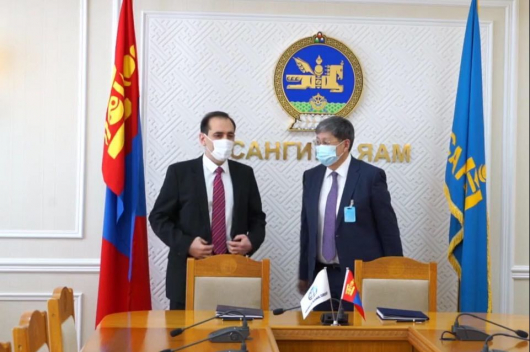 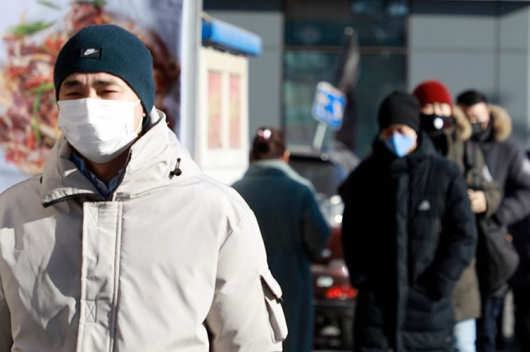