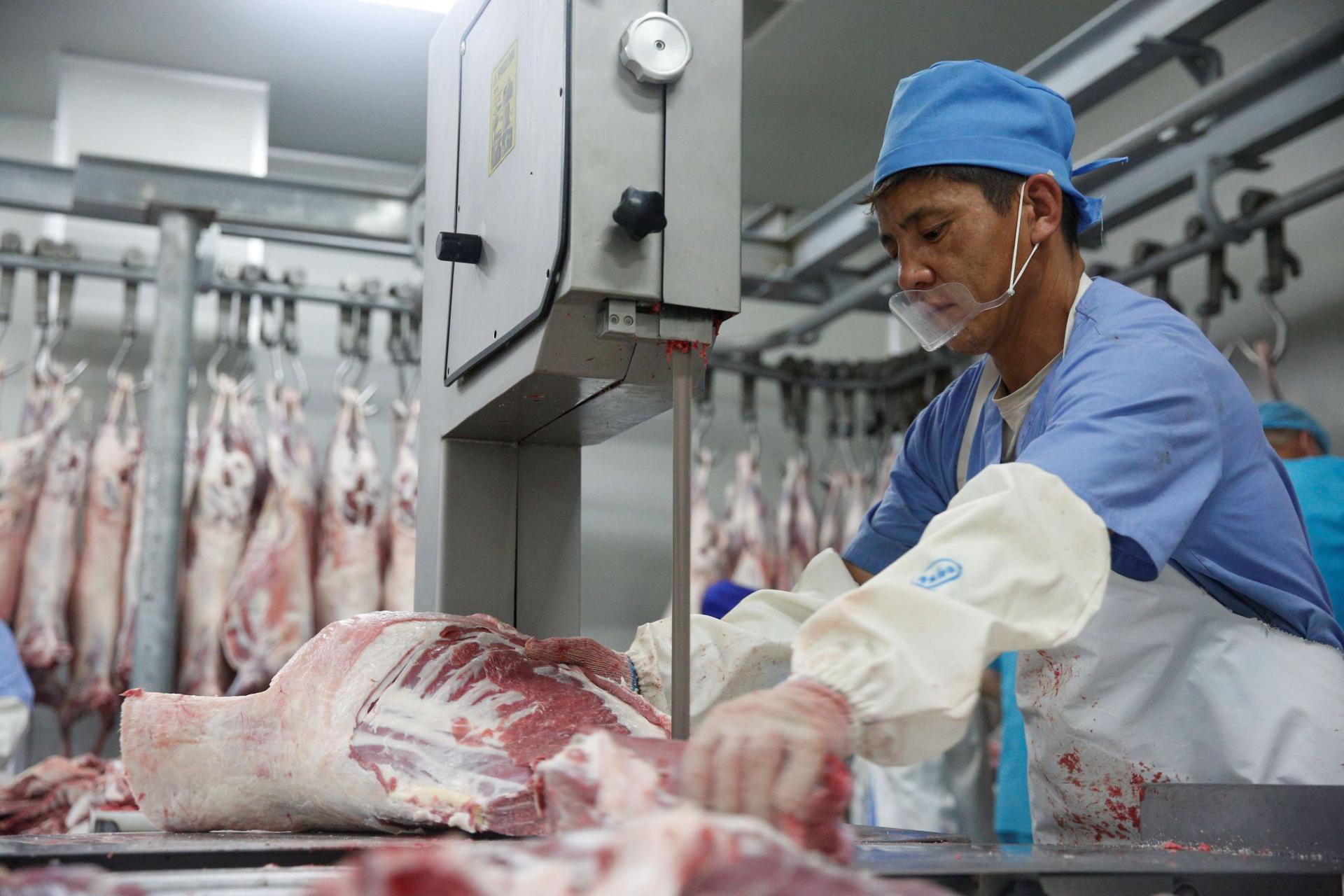 Mongolia exported more than 28,000 tons of meat in the first eight months of 2018, of which over 12,000 tons were heat-treated products. The figure is up 2.4 times on the same period last year, according to the Mongolian Customs General Administration. Almost 50 percent of the total exported meat in the January-August of 2018 was horse meat.

Mongolia currently exports meat and meat products to China, Russia, Kazakhstan, Japan, Iran and Qatar. At present, the country is negotiating with Kuwait and Uzbekistan for export to those markets, according to the Mongolian Ministry of Food, Agriculture and Light Industry.

Mongolia has more than 66.2 million livestock, and it is one of the leading sectors of the landlocked country’s economy. The government aims to raise meat exports tenfold in the coming years. 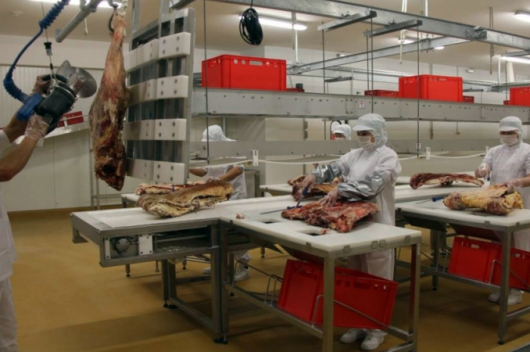 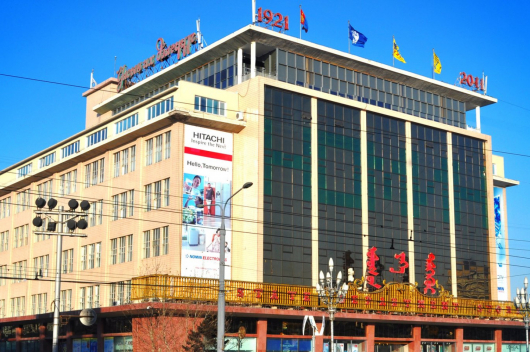 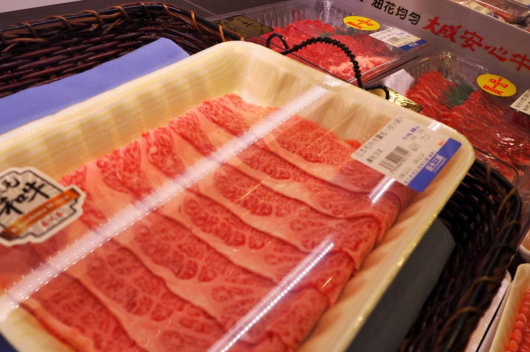