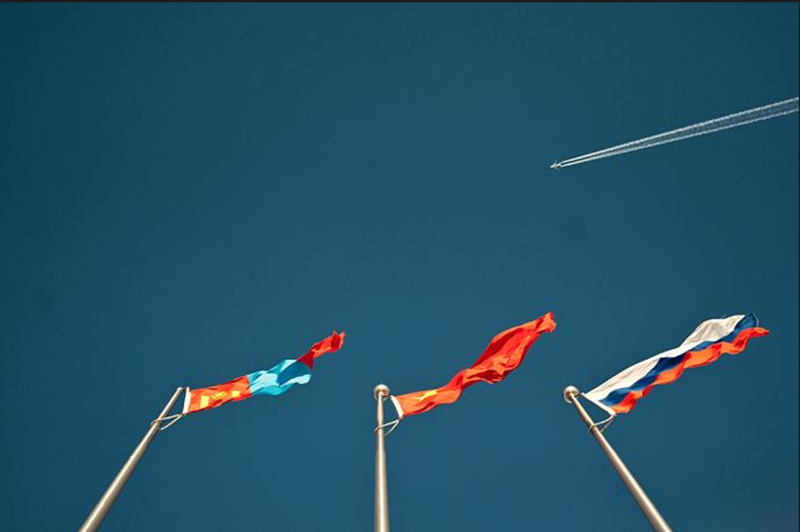 The Fourth Forum of the Association of Experts Centres of China, Mongolia, and Russia was held in the Ulaanbaatar, which was devoted to the building of an economic corridor with the participation of the three countries.

During the two-day event, some 120 experts and officials from the three countries are expected to submit their proposals and exchange views on intensifying the establishment of the China-Mongolia-Russia economic corridor and strengthen trilateral cooperation.

In 2015, China’s Foreign Minister Wang Yi had a meeting with the Former Minister of Foreign Affairs of Mongolia Mr. L. Purevsuren, and expressed that he had agreed on the proposal of establishing the “Mongolia–China–Russia Economic Corridor”. 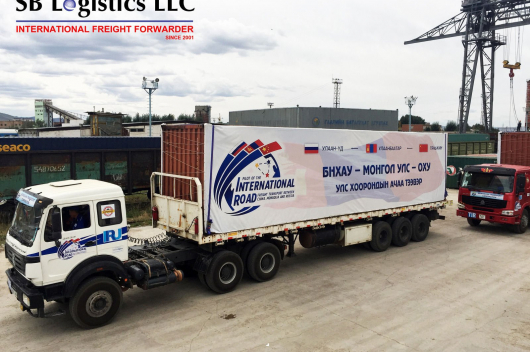 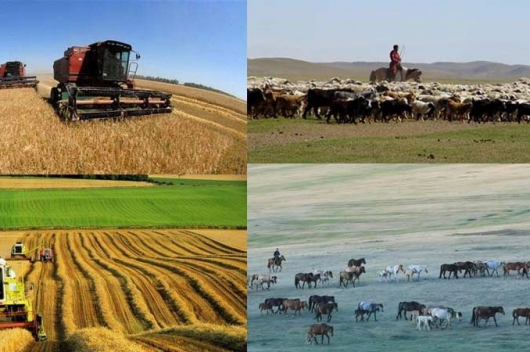