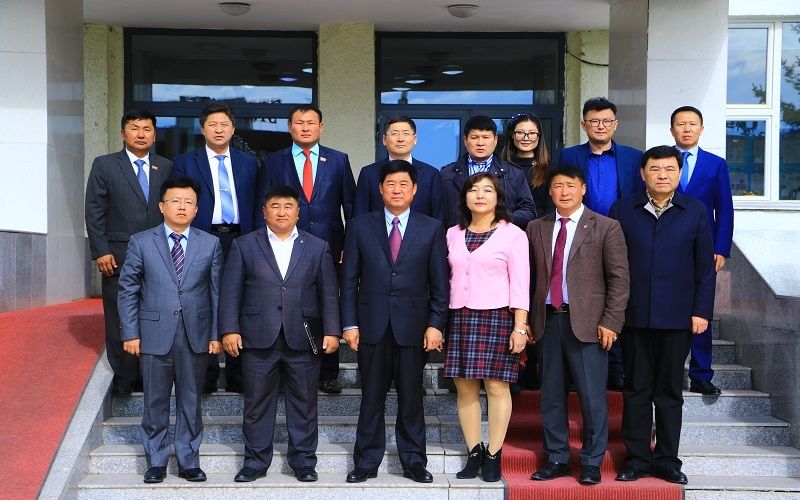 A.Tuvshinjargal, Deputy Governor of Orkhon Province has received a Chinese delegation led by Ch.Bishrelt, the Head of the Standing Committee of the People’s Congress of the city of Ordos in Inner Mongolia, China.

At the beginning of the meeting, Deputy Governor A.Tuvshinjargal provided information on the local development process in detail and exchanged views on the matter. He expressed interests on cooperation with the Ordos cultural and tourism sector as well as the possibity to start joint projects to reduce air pollution.

In return, Ch.Bishrelt emphasised his willingness to cooperate with Erdenet capital of the Orkhon Province under the Belt and Road Programme. In addition, he proposed cooperation in health, culture, the arts, urban development and mining. Mr Bishrelt expressed interest in improving cooperation between the enterprises of the two cities. The parties agreed to accomplish the above mentioned activities in the near future. 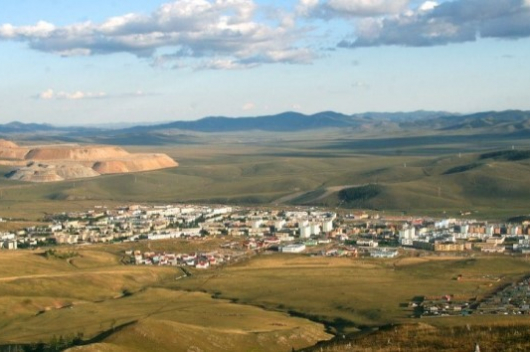 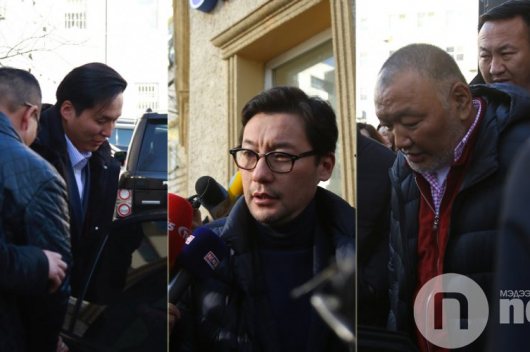