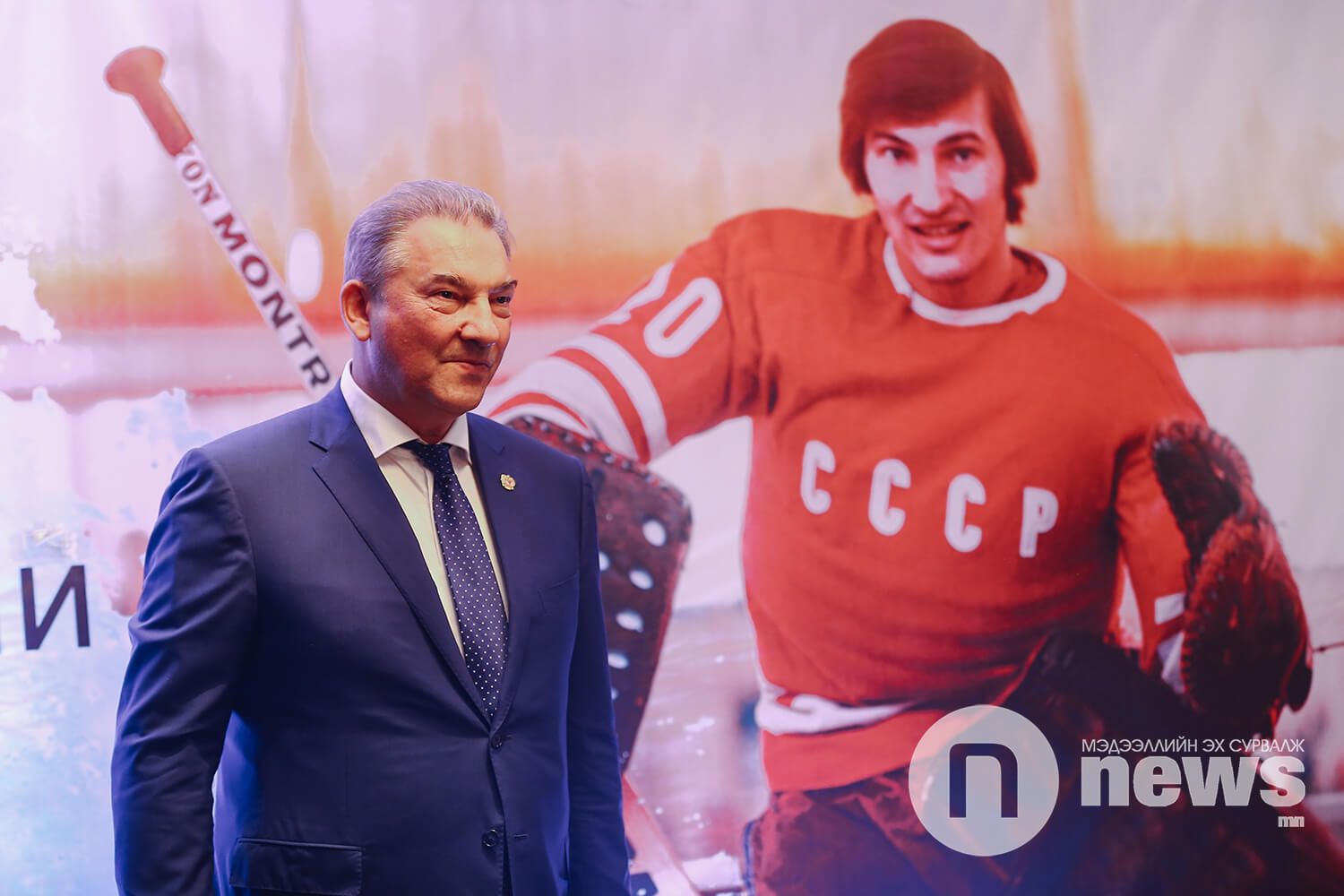 Mongolian national ice-hockey first made its debut at the 1999 Asian Winter Games and is currently listed ahead of 16 other Asian countries. In addition, Mongolia has established a women’s ice-hockey team which is preparing for its debut in 2019.

Today, Russian ice hockey legend Vladislav Tretiak arrived in Ulaanbaatar at the invitation of Mongolian President Kh.Battulga who is also president of the Mongolian Ice Hockey Federation . During the visit, the Federation signed an MoU with the honoured Russian guest for cooperation with Russia in developing the sport in Mongolia.

Former Russian star goalkeeper Vladislav Tretiak said he will discuss the possibility of constructing an indoor hockey ring in Mongolia for the training of athletes with President Kh.Battulga. 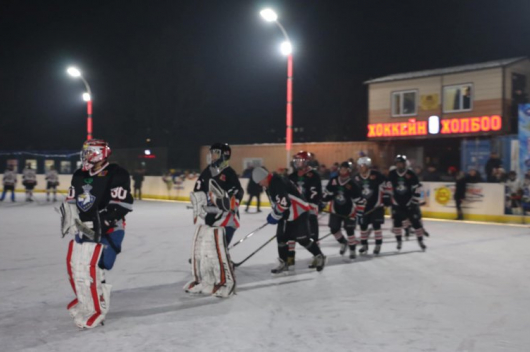 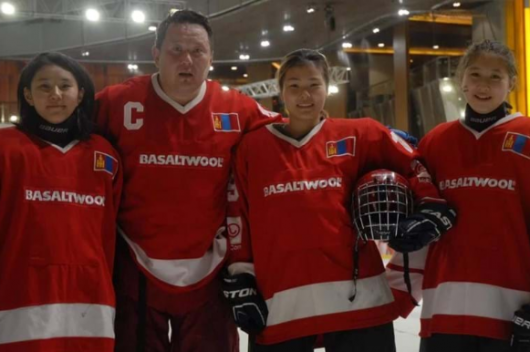