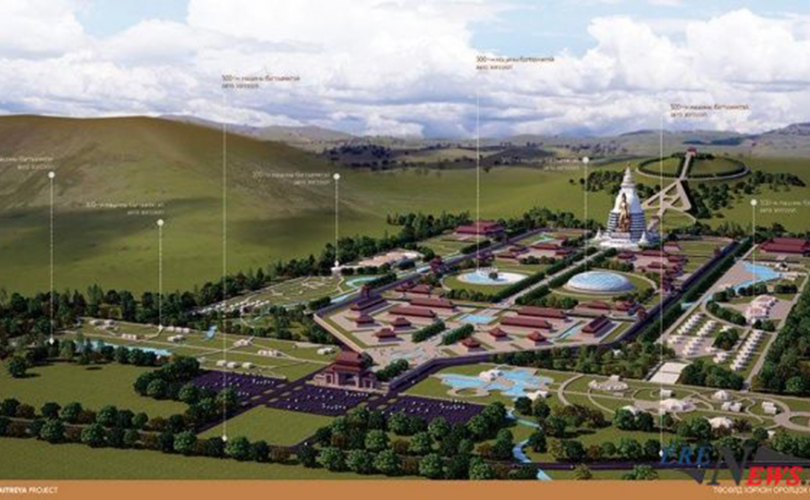 The Mongolian Government is planning to establish a city in Sergelen soum of Tuv province, 50 km from Ulaanbaatar capital city of Mongolia for business and tourism. A project of establishing the new eco-friendly city of Maidar was started in 2009. A public campaign for collecting money for building Maidar was announced . On Wednesday, the Mongolian Cabinet decided to take 12,000 hectares in Sergelen soum for special proposes connected with the national construction project.

According to project, the city with the symbol of Great Maidar – the Mongolian for Maitreya, the Buddha of the future –  which is located to the south of Bogd Khan Mountain, will cover 110,000 hectares and to have a population of 300,000.

Under this major urban planning project, a third of the population  of the capital Ulaanbaatar are expected to live in the new eco city.